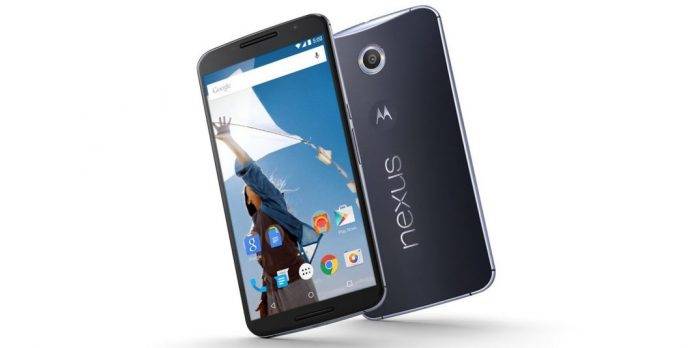 After Android 7.0 and Android 7.1.1 is a new release. Android 7.1.2 is now being prepped for all the Nougat users. Of course, release will be limited at first to a few mobile devices and models but we’re glad to know that it’s coming. This new Android Nougat software is already in the works by the Android team. A public beta version is now available for some mobile devices namely the Nexus Player, Nexus 5X, Pixel C, Pixel, and the Pixel XL. More phones will receive the update soon but before that happens, 7.0 or 7.1 must be ready for them.

As with any other software updates, this one brings enhancements, new features, bug fixes, optimizations, and refinements. This also includes some updates for mobile users and specific carriers. Anyone who owns any of the phone mentioned earlier, you can download the public beta via the Android Beta Program. Android 7.1.2 will be available in the next few days so click on that install button once you receive it. If you haven’t, just sign up with android.com/beta from your eligible phone. An over-the-air(OTA) update will be released soon.

If you now have the latest Android 7.1.2 version on your smartphone, feel free to share your feedback and help the Android Beta community in making sure Android Nougat is bug free.