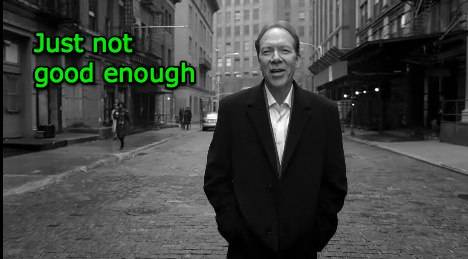 Sprint has been having a lot of trouble marketing their own handsets in the last few years. They simply don’t have many phones to talk about, weather it be feature phones or smartphones. While Sprint’s phones are nothing special, Chief Executive Dan Hesse says Google’s Android mobile operating system is far from it.

Hesse told the National Press Club in Washington that he did not think Android, as of right now is ”not good enough to put the Sprint brand on it.” Our questions is, are phones such as the Motorola i850 or i365 any better than Android? We don’t see how the mobile operating system on these phones are better in any way.

As part of the Open Handset Alliance (OHA) along with about 30 other companies, Hesse promised that Sprint will sell an Android-powered handset “at some time in the future”. Looks like Sprint is going to be the last service provider out of the gate with an Android-powered handset. Many of our users are very upset to hear this news. Do you think we will be seeing an Android from Sprint by the end of 2009?