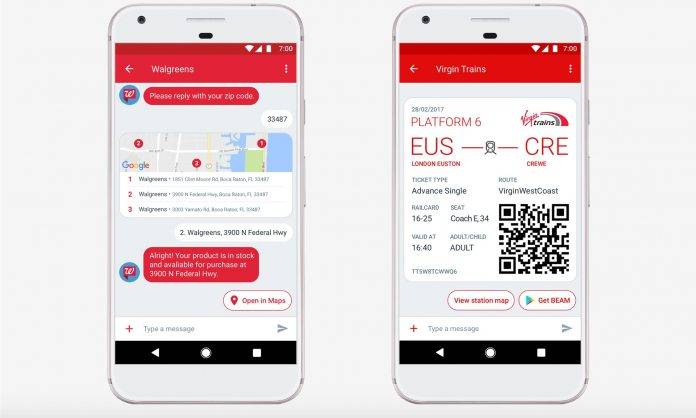 With so many messaging apps around, text messaging is somewhat becoming a thing that your parents use to contact you. But for some, it’s still the first mode of communication. Google wants it to become more useful and meaningful to users by partnering with OEMs and carriers to change their default text app to use the RCS or Rich Communication standard. Formerly called Messenger, the app for this is now called Android Messages and it may come pre-loaded to your Android smartphone soon. 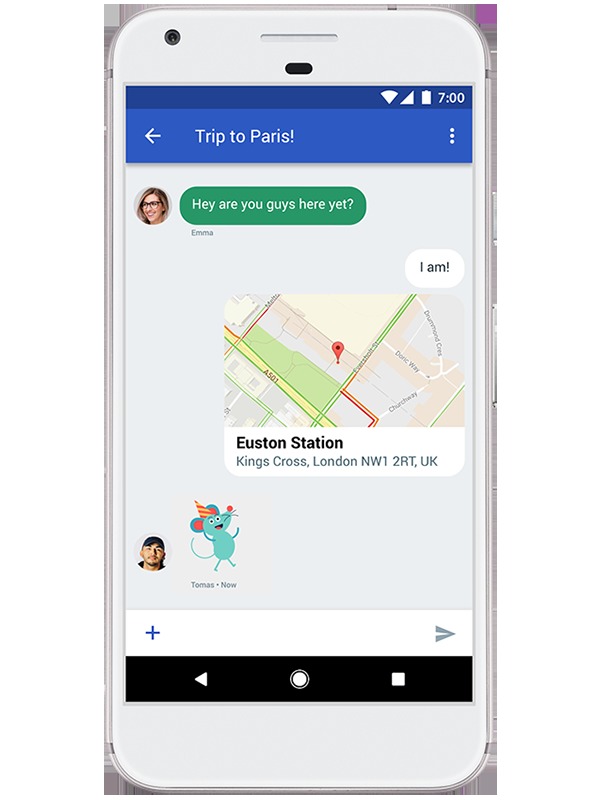 Businesses will also be able to benefit from this, especially those who still communicate with their consumers through text messages. Instead of just these plain messages, they will be able to send more useful and interactive messages. They can also have a branded messaging experience and share added content like pictures, video clips, GIFs. Google is offering an Early Access Program for brands to learn how to use this tech to build their brand.

Android Messages can support not only the aforementioned RCS but also SMS and MMS so you can send messages to loved ones and colleagues, regardless of what phone or carrier they’re using. This is pretty important, since Samsung and Apple, not to mention the biggest US carriers, AT&T, T-Mobile, and Verizon are not yet on board the RCS/Android Messages train. No news yet on whether they are working on these partnerships, but they probably are. But for now, you can download Android Messages from the Google Play Store for free, if you want to see and try it out. 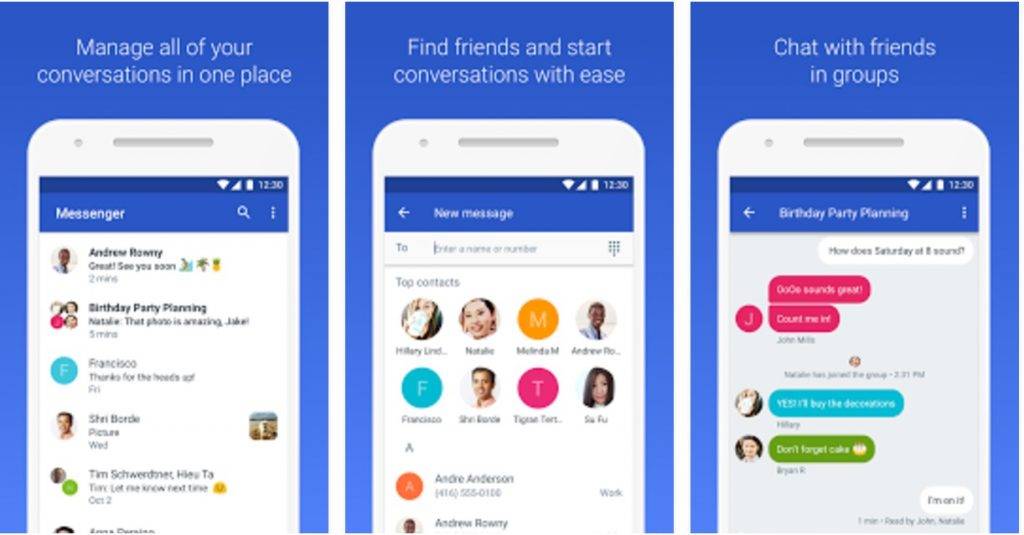