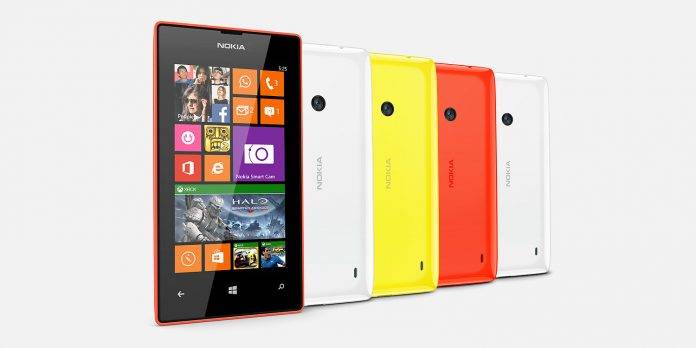 Recently, there was this big snafu where Microsoft admitted that there was a universal backdoor key to their software. Worse, this “golden key” was somehow leaked and now users can theoretically unlock the bootloaders of devices supposedly protected by Microsoft’s Secure Boot feature, which are mostly phones and tablets. And we all know that once the bootloader is unlocked, you can basically gain access to a lot of things. This is demonstrated in this interesting piece of development, where an XDA member has run Android Marshmallow on a Nokia Lumia 525 and 520.

As you may know, the Nokia Lumia 525 and 520 runs Windows Phone 8.0 out of the box, and users can upgrade it to 8.1. XDA member “banmeifyouwant” has shown in a video that Android is stably running on a Nokia Lumia 525. See the video below. Take that, Microsoft.

A fellow XDA member suggested that the hack be appropriated for the Lumia 520 as well, since they are very similar in hardware and specs. Android 6.0.1 seems to run fine on the 1GB RAM of the Lumia 525, but the developer says that some fixes are needed for stable operations on the Lumia 520 which only has 512MB RAM.

As of the moment, the Android operating system is booting, but essential elements like the modem, wifi, virtual buttons and sound are not working yet. With a little bit of effort, this ROM project could be a boon to those who still have their Lumia 525 units stored somewhere.