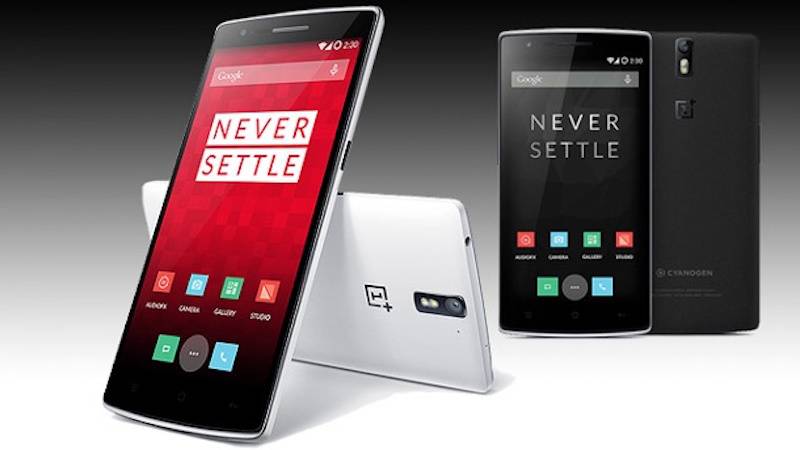 Even though it’s not the current flagship anymore, OnePlus One users were promised back in November that their devices will also be upgraded to Android 6.0 Marshmallow, together with the OnePlus Two and the OnePlus X. Of course the newer two will get the update earlier, but we haven’t heard of a specific timeline for the original OnePlus device. But on April 6, co-founder Carl Pei announced on Twitter that the update for the OnePlus One is now in the final testing phase so it should be soon.

However, since “it depends on other parties”, he wasn’t able to give an ETA for when the Marshmallow update will finally be rolled out for the OnePlus One. But since it’s the final testing phase already, then it “should be very soon,” as per Pei’s (whose Twitter handle, @getpeid, is the best). The initial plans for the update was supposedly the first quarter of 2016, but obviously, that didn’t materialize, for one reason or another.

But don’t fret, even the OnePlus Two and OnePlus X owners still haven’t received their Marshmallow updates yet, although they did get the OxygenOS 2..2.1 update, which wasn’t something earth shattering, but did offer some fixes and upgrades. There is however a beta Marshmallow build for the OnePlus Two, in case you are impatient or you want to experiment. But of course it’s not the final build yet, so don’t expect too much.

So once the two newer smartphones finally get their Android 6.0 Marshmallow, only then can OnePlus One owners finally start expecting their own update.