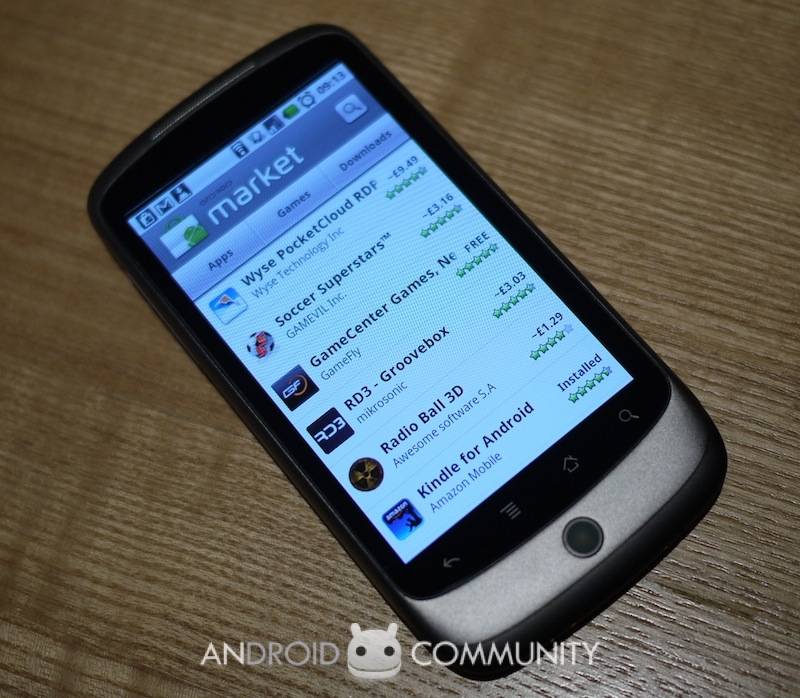 Google has apparently updated the Android Market so that all prices are now displayed in local currency.  Previously, prices could be a mixed bag of dollars, pounds and euros, but now the marketplace automatically converts the numbers into an indication of what the local cost would be.

It’s a smart move for Google, since it removes a potential barrier to users buying paid-apps: that they weren’t entirely sure what it would cost them.  What’s still unclear at this stage is whether apps are charged to your account in your local currency as well (thus potentially saving you a conversion fee by your card provider) or, perhaps more likely, if this is merely a display change and the apps are charged in their original currency.