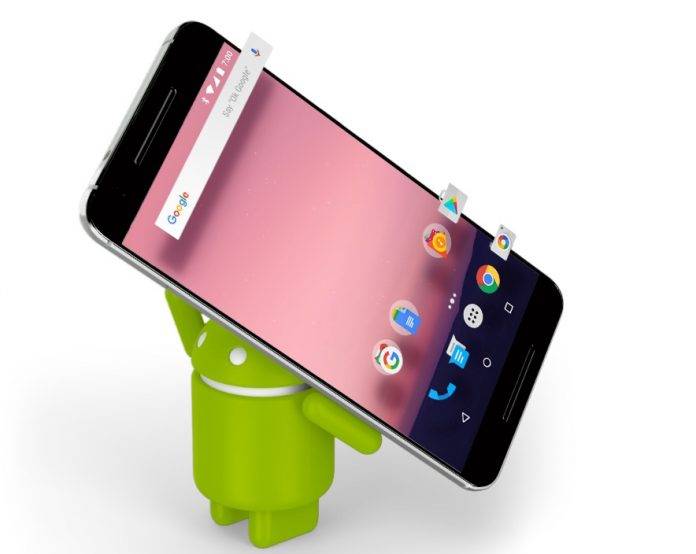 As Android continues to show market share growth in almost all of the regions, it looks like it’s really going to be a two-horse race between Google’s platform and Apple’s iOS devices. Windows, Blackberry OS, and Symbian are far, far behind and it’s doubtful if they will be able to make a significant impact anytime soon. In fact, several former smartphone powerhouses are trying to make a comeback, but through the Android platform and not their own anymore.

These figures are from Kantar, referring to three months ending January 2017. In the five biggest markets in Europe, referred to as the EU5 (Great Britain, Germany, France, Italy, and Spain), Android had a marginal increase in the market share, from 72.9% in the same period in 2016 to 74.3% in the current period. In Asia, Android is still the dominant platform and in Urban China alone, it is the platform for 83.2% of smartphones sold in the last period (still 3 months ending January 2017). Huawei is still the number one brand, with Apple and Xiaomi coming in 2nd and 3rd respectively.

But in the US, Android and iOS are still neck and neck, with the former down 1.8% compared to last year and the latter up 2.9 percentage points. The Mobile World Congress launched a plethora of new devices just last month and so these numbers may (or may not) look differently in the next few periods. Nokia and Blackberry made major announcements but the common thing with these two “re-emerging brands” is that their new devices are on Android instead of their legacy devices.

So it really does seem we’re living in a “two-OS” world as Kantar phrased it, with Android having a distinct edge because of the number of OEMs that are using the platform. The bad news for these OEMs is that they have to be even more competitive since there are so many of them in the market. And with Nokia and Blackberry attempting to make their own comebacks, it’s getting even more crowded in there.