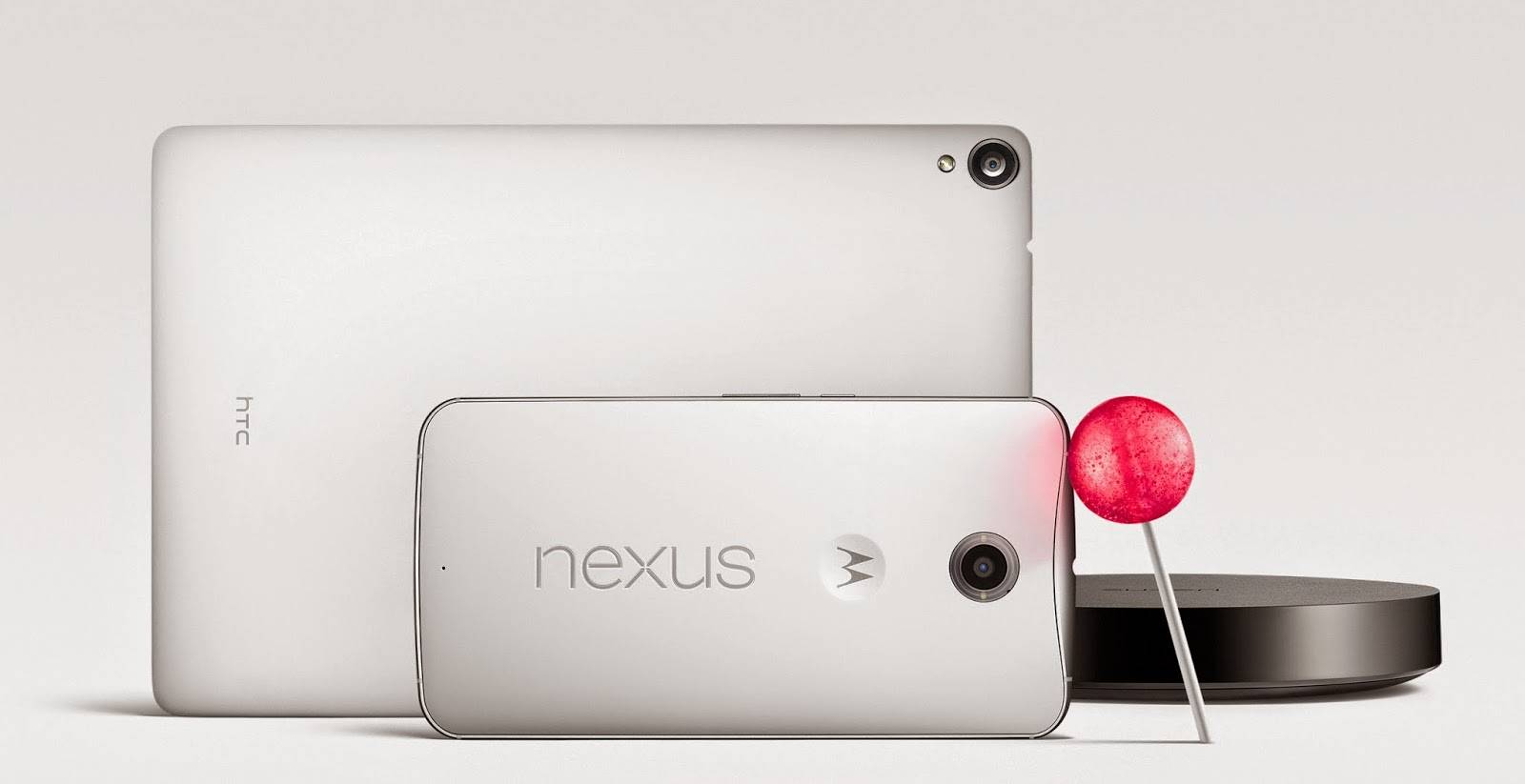 The Nexus 6 will be released for pre-order on the 17th of October, coming with an extra-large display and connectivity around the world. This device also has a powerful camera at its back and a dual-LED ring flash for extra brightness around its f/2.0 aperture.

Below you’ll see a number of images of this smartphone – we’ll let you know what we know when we know more!

The Nexus 9 is the long-fabled HTC tablet. This device works with an NVIDIA Tegra K1 processor under the hood, much like the SHIELD Tablet, and works with an 8.9-inch display up front.

Above you’ll see a number of photos of this device – and its optional keyboard dock. This device will work with front-facing BoomSound speakers and a release date around the same time as the Nexus 6, which is likely early November. Pre-orders begin on the 17th of October – just one day after Apple’s iPad event.

The most circular of the Nexus releases this week is also the strangest. This is the first Android TV release from Google, still working within the Android 5.0 Lollipop family with TV or large display-aimed abilities. All delivered through HDMI.

This device will likely have a similar release date to the other Nexus smart devices, with a pre-order date set for the 17th. This machine will come with a single Nexus Player Remote and will have the option of working with a Nexus Player Controller, sold separately. Below you’ll find a number of photos of this puck-shaped machine as well.

Android Lollipop hasn’t changed a whole lot since we got to know it as Android L. We’ll be investigating the details over the next few days – stay tuned in our new Android Lollipop tag portal! 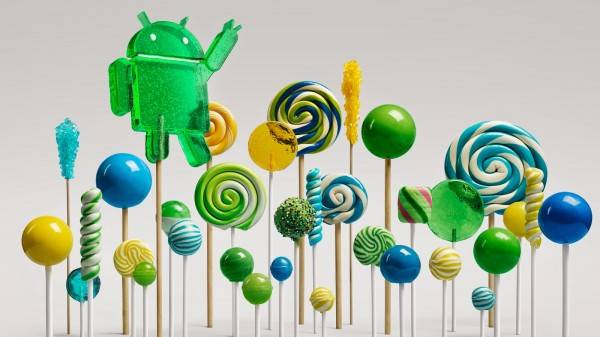