After waiting for what seemed like forever – especially after the manufacturers and the carriers themselves have promised that these models will be getting Android 5.0 – Verizon’s LG G2 and AT&T’s HTC One M7 users can now celebrate that Lollipop days are finally here. Both carriers have made their announcements, and the updates should roll out starting today. 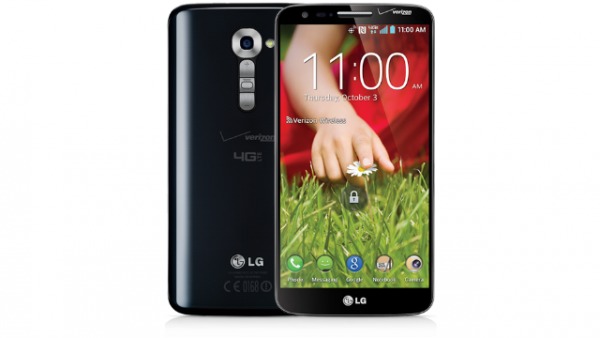 Verizon has published via an official PDF (see source link below) that their LG G2s will be getting the update to Lollipop via OTA starting today, even as the network’s LG G3 users are still rocking KitKat. The new software version is dubbed VS98039A, and with it comes the expected improvements that come with Lollipop. In fact, LG seems to have flattened an already flat and minimalist Material Design, giving the G2 a custom UI that looks more like the one on the LG G3. 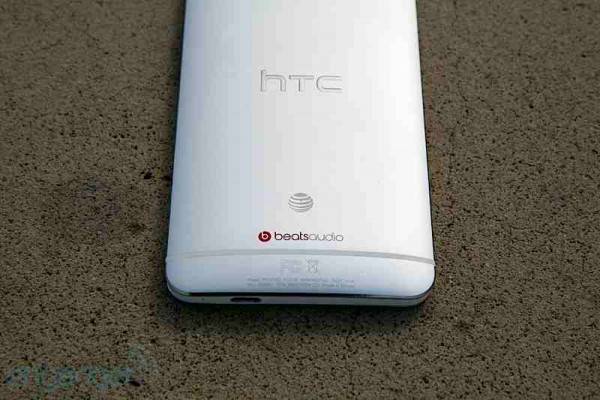 Along with that piece of news, HTC’s very Twitter-friendly VP for Product Management Mo Versi has also announced that they have received technical approval to release the Lollipop version for AT&T’s HTC One M7. Cue shouts of rejoicing and hallelujahs from the AT&T HTC One M7 crowd. The update should be rolling out over OTA today.

A couple of reminders, make sure you have a decent wifi connection when you attempt to do the updates. For safety, backup your data and contacts as well. For more information, see the source links below.