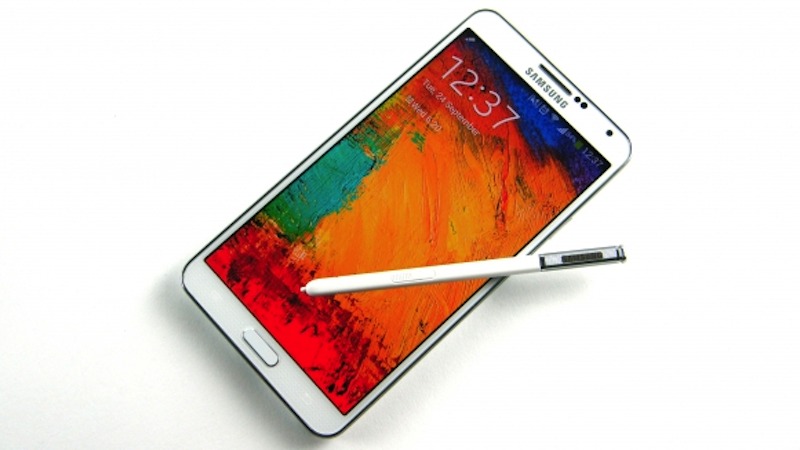 Starting January 2015, Samsung devices will start to get a taste of Lollipop. This is according to an unnamed Samsung employee. According to this employee, Samsung recently sent out an email that included instructions on how to prepare devices for the Lollipop update. The information seems legit and it’s not really unexpected. It was only a matter of time before Samsung releases the official Android 5.0 update for other phones and tablets.

We know the Samsung Galaxy S5 will get the most Lollipop attention, followed by the Note 4 and Note Edge, then the Note 3 and Galaxy S4. After those models, the tablets will receive the Android Lollipop. Our source doesn’t have information on carrier specific updates but he said Samsung wants to release OS updates faster. 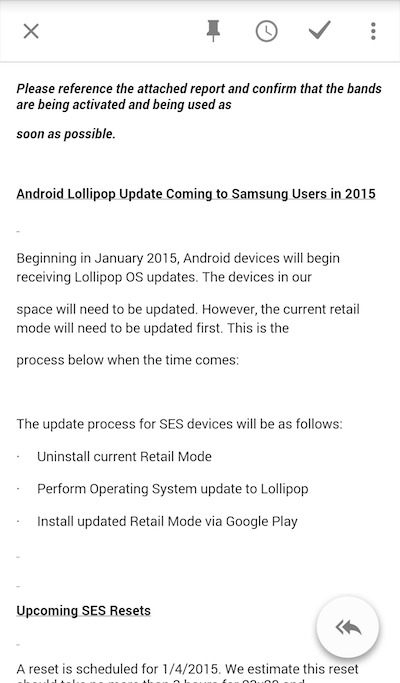 The Samsung employee who’s been posting on Reddit is even willing to answer questions about the upcoming Lollipop update as long as he feels “like it won’t give away information” about himself. He clearly doesn’t want to be busted so let’s not probe anymore. Just ask Lollipop-related questions.

Mr. SamsungRep2015 also said that “international versions usually get updates first” and the Galaxy Tab S will get the Android Lollipop update first among the tablets.