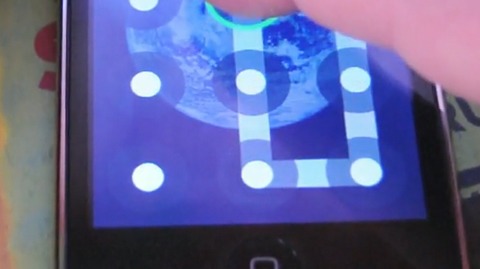 Playing second fiddle at times to iPhone apps, Android apps sometimes get criticized for attempting to imitate features found in already existing iPhone functionalities as well as applications.  This iPhone app reverses that.

Some App devs (with apparent time on their hands) have coded up an iPhone app that actually duplicates the lock screen interface built-in all Android operating systems.  Take a look at the video below.

Guess our lock screen feature is cool enough that Apple devs would want to copy it  – I’m sure Jobs & Co won’t be as amused as we are.