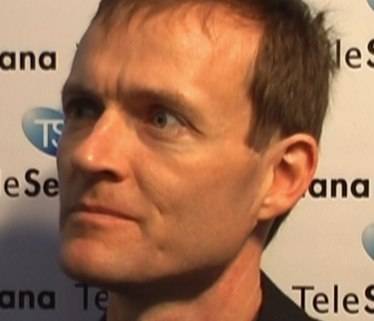 Android is fast enough to beat the iPhone 3G in a speed test, and is “the first true multitasking operating system on a phone.”  That’s according to Joel Espelien, vice president of strategy at PacketVideo, who has been filling in some of the boasts that, up until now, Google has left unspoken in the run up to the first Android handset hitting shelves.  Espelien described the platform as a workhorse, with speed coming primarily from Android’s fresh approach to the mobile market:

Despite suggestions that the Android OS has been rushed to market, Espelien describes Google as one of the toughest customers PacketVideo has ever worked with.  “They were incredibly demanding and would not cut corners,” he described, “Android is fully baked, with no tricks.”  It’s that polish that the outspoken VP believes will draw in developers, keen to take advantage of the flexibility and integration on offer from Google versus the more at-arms-length approach Apple have taken with the iPhone.

“Android developers can really build apps that feel like part of the phone, not just something glossed on top … The developer community will act as a powerful gravitational force” Joel Espelien

Espelien also suggested that Motorola would be a significant Android supporter, in their quest to find a follow-up to the RAZR that captures market attention.  He particularly tips Sanjay Jha, Motorola’s new co-CEO, as being integral to that plan; Jha was previously COO at Qualcomm, who supply Motorola with chips and are also a member of the Android Open Handset Alliance.