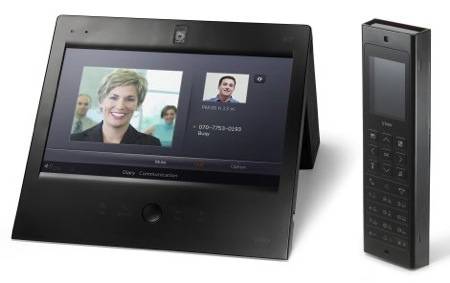 According to the NYT, T-Mobile USA are planning both a home phone and a tablet computer that will run the Android OS.  The former will have a recharging docking station, that handles data synchronization.

As for the tablet, that apparently resembles a 7-inch netbook only without the keyboard section.  The touchscreen is used to access internet-based data, such as weather reports, or “managing data across a variety of devices in the home”, which makes it sound like an intelligent remote.

T-Mobile USA themselves have declined to comment on specific rumors, but spokesperson Peter Dobrow did confirm that the carrier has plans for “several devices” based on the Google open-source platform.  According to the leak source – “confidential documents obtained from one of the company’s partners” – the home phone will launch early next year (2010) with the tablet coming shortly after.