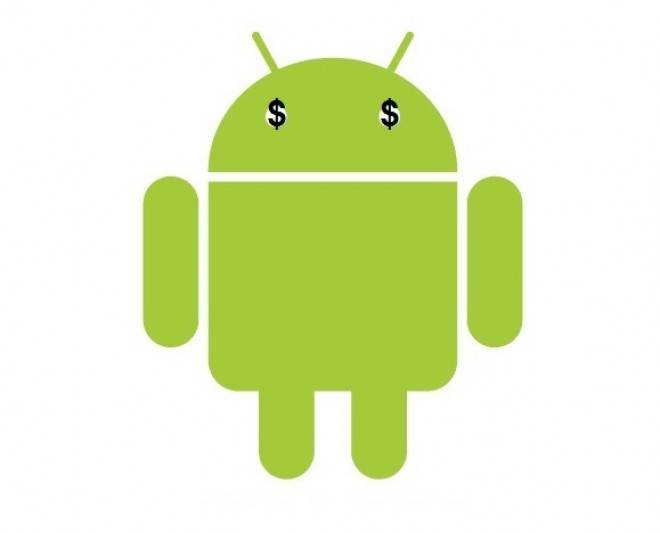 Google has announced their Q3 earnings, and rave about Android’s part in making it such a successful quarter (helping to make them very rich). Android Marketplace now has over 90,000 applications and it doesn’t appears that they’ll be slowing down any time soon. However, Google isn’t looking to make a ton money from the Android Market (they’re doing pretty well with Google Search). They know it’s a way for developers to get paid and that’s just fine with them.

Their Q3 earnings show that Android OS are profitable without including applications, but we’re very happy they have so many for us to choose from and download! Another little tidbit of information out there is that Android phone activations are close to 200,00 a day. Google hasn’t updated this information recently and we don’t know why, but regardless that number is still pretty impressive, right? Google’s main focus right now isn’t on number of phone activations out there, it’s about getting Android OS into as many devices and out to as many people as possible. After all, they’re competing with Microsoft and Apple for first place. For a complete list of Google’s Q3 earnings visit Google’s site, but be prepared to sift through a lot of information.