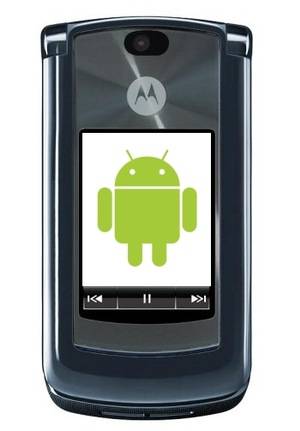 According to their annual earnings call Tuesday morning, Motorola will be focusing their efforts in 2009 toward higher end devices on the Android platform. Sanjay Jha, Motorola’s CEO, admitted that the company’s mobile device division wasn’t doing well, and the solution may be to churn out higher-end phones with a more robust platform. Windows Mobile 6.5 was not a focus, though he did mention Windows Mobile 7 would be a new direction in 2010.

Jha believes that “…in 2009, Android is more competitive…” [in regard to WM 6/6.5] “More of our effort and focus in 2009 is going to be Android.” Jha goes on to talk about strategies shifting toward Windows Mobile 7 in 2010, though Microsoft has made no mention of the OS other than its existence.

With Motorola coming to market with Android devices, the OS may see more carrier coverage than just T-Mobile sooner than was thought. Whether Android can truly compete with the iPhone would be seen if AT&T picks up one of Motorola’s new devices.