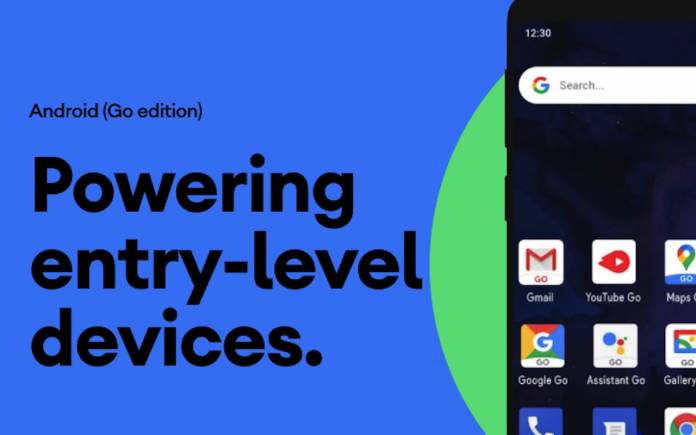 The Android Go Edition is something many mobile OEMs and consumers want. It’s already a thing for low-end and low-powered devices for years now but the tech giant wants to make it a requirement for new low RAM devices. This version of Android is for phones with only 1GB of RAM or even less. With this also comes Go Edition of some of the widely-used Google apps like Google Go, YouTube Go, Files Go, Google Assistant Go, and Gboard Go.

Android Go is readily available but it’s not a requirement for low-end mobile devices. There is no official announcement yet but some information refers to an Android Go Edition requirement. Details were sighted on the Android 11 Go edition Device Configuration Guide dated April 24, 2020.

The requirement is for devices running 2GB RAM or less. Those running 512GB RAM are said to be not qualified for preloading GMS–just this. They must be introduced as an Android Go device and return true for ActivityManager.isLowRamDevice() API.

Previously, those phones with 1GB RAM should use Android Go. It changes now as even those with 2GB RAM will have to run on Android GO. This should mean better mobile performances for those low-end and affordable smartphones that will be available in the market. Let’s wait and see for a related announcement.