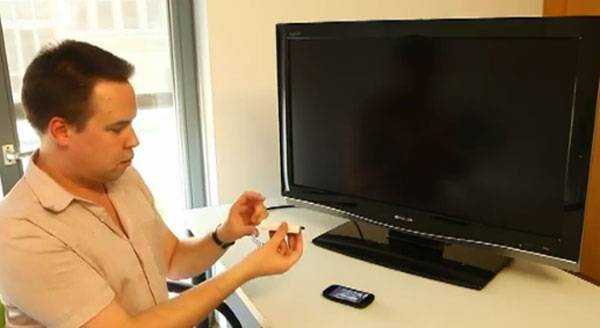 One of the things that make it easy for iOS users to shoot music and other content around the home or office with no wires is AirPlay. I would imagine that many Android fans have thought something similar to that would be nice. A new device called xBounds has landed that will let you shoot video from an Android device out to a larger screen. The device even supports multiple player gaming.

The xBounds device is a little HDMI dongle that hooks to the TV and has WiFi tech inside. The Android device connects to it using software and a WiFi network, that WiFi network can be encrypted. Once the Android tablet or smartphone is connected to that xBounds HDMI dongle you can stream any video content you want over to the TV or display. The cool part is that you can stream both video games and streaming video content like Netflix or purchased movies. 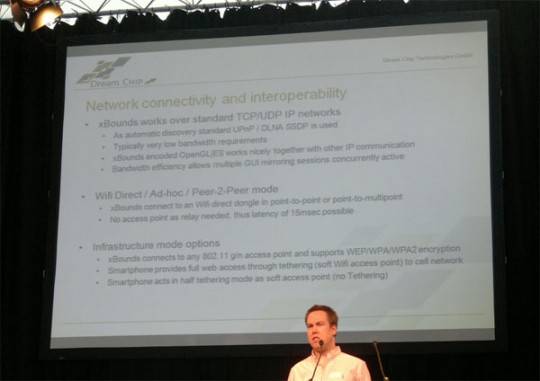 The content on the external display reacts in real time along with the actions on screen. You can see in the demo video below the developer of the device playing Angry Birds with no lag between the smartphone screen action and the big screen. This would certainly make for an easier way to stream you movies to the TV than having to use HDMI output. The developer kit for xBounds sells for 998 euro and the consumer kit sells for 99 euro. The price is certainly the biggest downside to the xBounds system.