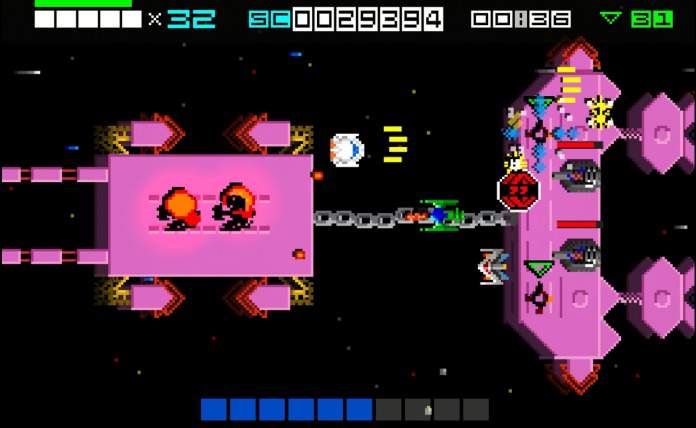 We wouldn’t be very good to you if we didn’t give you a great list of games you need to be expecting in 2018. And we want to be good to you, so join us as we try to hype up your 2018 Android gaming prospects with this list. Some of these games are set to launch before the year ends, so you may see one or two of these titles arrive in a few days’ time. Some of these are in the pipeline for a 2018 launch. Get excited with us for these.

With the release of a new feature film, you will never lack for Star Wars games in the Play Store. Here’s another one coming your way – Star Wars: Rise to Power is a strategy game set in the Star Wars universe. Players will get to influence who will control the galaxy by choosing a faction, establishing their base and building a fleet. You can imagine the battles that will rage on, and ultimately players will decide if the controlling power is the Empire or the New Republic. Are you interested yet?

This is an RPG game based on the popular anime One Piece. We don’t know much about the game, only that it will feature all the fan favorites and Straw Hat Pirates from the “2 Years Ago” and “New World” story arcs. The gameplay is reportedly 3v3 team battles with RPG elements. The game was set for a late 2017 launch, so this could hit the market any time soon.

They only had to mention Tekken and we’re going to get on that train. Whatever needs to be done to be able to experience a true blue Tekken fighting game on mobile, we hope that Bandai Namco does it. The game is crazy popular on consoles, and it will blow up like crazy if Bandai Namco is finally able to bring this to mobile. We’re hoping that the game becomes very accessible and that the controls will reflect the combo fighting elements of Tekken.

The game that started the MMORPG trend, the game that most MMORPG players have played at one point or another, is set to have a mobile client. That would have been difficult to imagine a few years back, but Jagex is going to give us a cross-platform Runescape that will allow players to bring along the game on their mobile phones. This game is set for a 2018 launch, and we can’t wait to see how it fares with hardcore Runescape players. 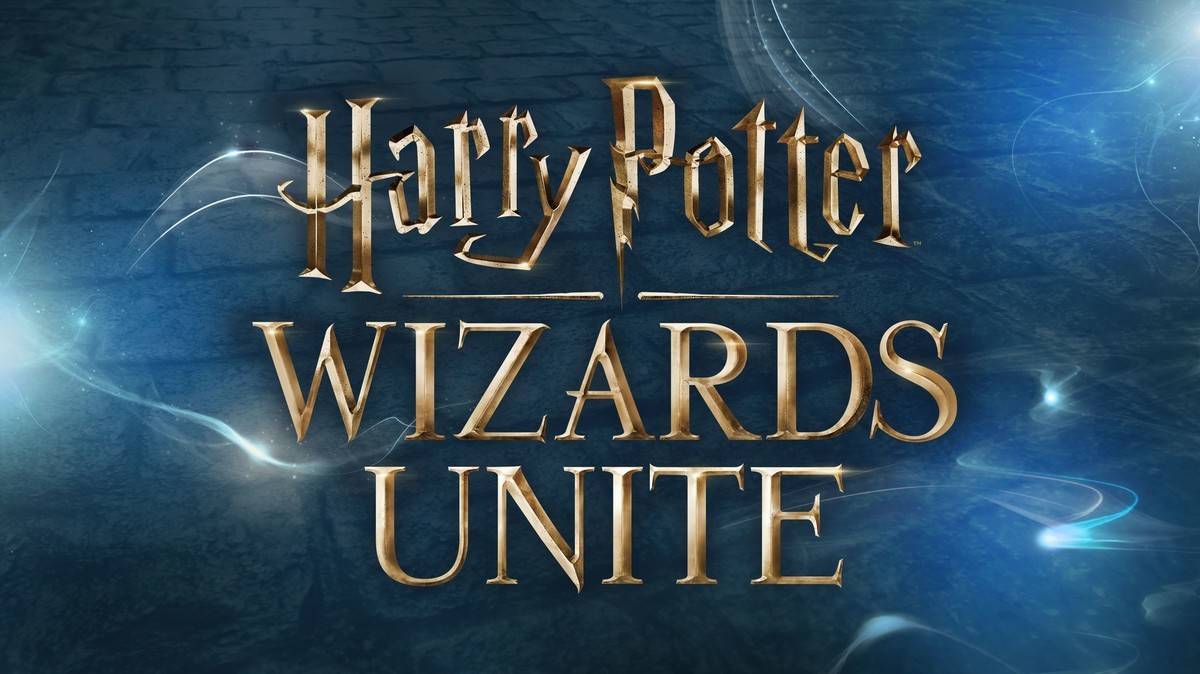 Potterheads will be excited to know that the Harry Potter universe will be getting a number of official games soon, one of them is Harry Potter: Wizards Unite, an augmented reality game. This game is being built by Niantic, makers of hit AR games Pokemon GO and Ingress. By the looks of it, players will explore real-world neighborhoods and cities to go on quests, learn and cast spells, discover mysterious artifacts, and encounter legendary beasts. It already sounds massive.

If you loved Final Fantasy XV on the console, you’ll probably love the idea of being able to play the game on your mobile as well. Cute chibi versions of Noctis and co. will take over from their highly-rendered 3D versions, and it looks like the whole game will be ported to mobile, in cute chibi version. Square Enix has probably made another home run with this game, which everybody will want on their phones.

If you’re of the right age, you will know what a Tamagotchi is and how big the craze was before. I even had a friend who shed real life tears for her dead Tamagotchi (she forgot to feed it, you see). A Tamagotchi is a digital pet, and My Tamagotchi Forever looks to bring that same experience to mobile. Will we have another generation of kids who are forever minding their digital pets? Let’s wait and see.

If you’re into the hack-and-slash, action RPG genre, then you should wait for Battle Breakers. This upcoming action RPG from Epic Games is being designed for Unreal Engine 4, so you will expect the graphics to be great. The game gives a vibrant sci-fi cartoon vibe, and Battle Breakers will let players recruit hundreds of unique heroes for their teams. You will need to battle monsters from space, and to do so, you will need to master the elements and defeat your enemies with strategy. If this is your type of game, watch out for it in 2018.

From the Quantum Astrophysicists Guild – makers of popular game “The Bridge” – comes another puzzle game that would probably catch the attention of the casual gamers out there. This is an already popular game on console and other platforms for Nintendo, so people already know about this. The game will have a multiplayer mode where you can play with your friends. The puzzles will get progressively more difficult as levels advance, so let’s see who catches the puzzle fever with this game.

This upcoming shooter by Huey Games is a call back to old school arcade shoot ‘em ups that you used to love. The great thing about this is that it is rendered in gorgeous 4K graphics, with awesome power-ups, and epic boss battles. If these are the type of games that interest you, then Hyper Sentinel is surely one you should watch out for.