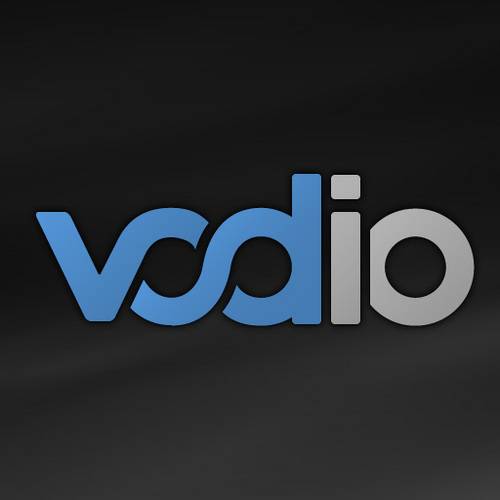 Vodio, the video searching application that merges Youtube, video news results, and other services such as DailyMotion together in one vast detailed list of results based on search subjects, has finally made its way over to Android. Previously it was only available on iOS, where it began to garner rave reviews. But surprisingly, that’s not the biggest news of all.

What really makes the step over from iOS to Android is the wide support for devices. (Vodio is available on all phones fitted with Honeycomb Version 3.2 or higher) It is also now backed by some huge investments to help it grow exponentially on Android. Investments from New York seed fund RSL Venture Partners and BTG Pactual as well as a few other private investors have all netted Vodio with the opportunity of $800K in investments, Vodio will seek to expand its algorithm team and continue to grow its consumer base.

Vodio launched at the beginning of last year on the Apple iPad, where it quickly made a strong impression in the video application segment. So far more than one million hours of video out of 30 million videos in total have been viewed by the Vodio userbase, and with the switchover to Android, even more are to follow.

A version compatible with Android 2.3 and above is said to be in the cards very soon, according to Vodio reps. Give it a try today and let us know how you like this video gathering app.