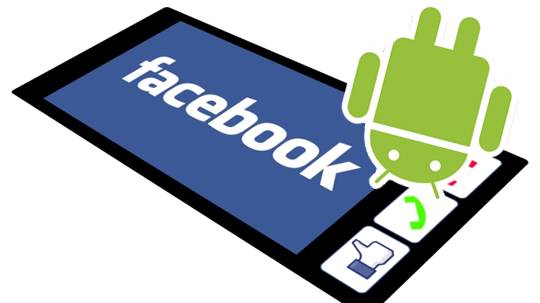 Behold! What you’re about to look at is from the Bluetooth Special Interest Group, a submission dated December 23 for the INQ Cloud Touch – an Android smartphone with “Facebook built into its core.” Take a peek at the listing below.

Most of the information is really basic, talking about communication and bla bla, but the most important words are Android, smartphone, and Facebook “built into its core.” Hooray! This is from the listing:

INQ Cloud Touch is an Android smartphone built to make messaging faster and smarter. It’s designed around the way people naturally communicate and has Facebook built into its core. The homescreen features multiple entry points to different Facebook functions, while a dynamic widget displays a feed of status updates, albums, videos and photos.

The design model is T2-219U and the listing date is, of course, today, January 11 2011. Check out the rest of the listing here in the gallery or over at Bluetooth.org – Listed by Martin Monteiro.