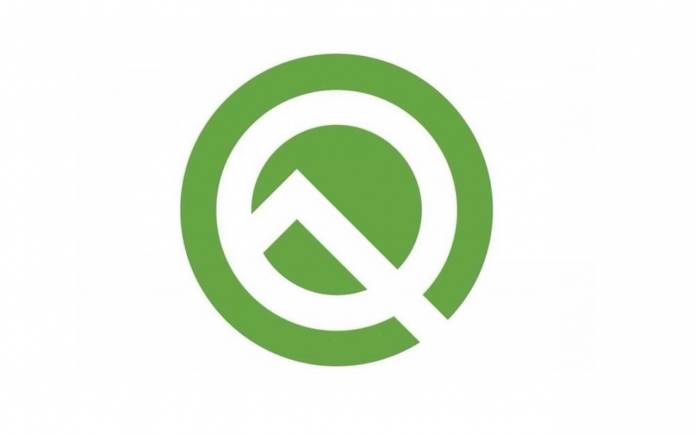 The Android Q desert may be revealed soon because the Android engineering team has been very busy in the past few weeks. It even took time to do an AMA (Ask Me Anything) session on Reddit. Beta Version No. 5 was released recently and a new one is almost ready. The public may have a lot of questions about Android Q because apparently, announcements aren’t enough. Many people need their questions answered and good thing AMAs are a thing again.

As with most AMA sessions, Redditors were given the chance to ask technical questions related to Android Q. They could ask anything from APIs and SDK to Kotlin, Jetpack, and gestures among others. The Android team listed the topics they wanted to cover so the discussions would be focused. They are as follows: Android Jetpack, Android Studio, Kotlin, Notifications, Dark Theme, New Gesture Nav, Security & Privacy, Location changes in Q, Project Mainline, and Google Play. About 33 developers were part of the team who answered the questions of the people.

XDA Devs shared a quick summary of the important points discussed. Allow us to share with you a few things starting with the fact most OEMs are no longer allowed to kill app when a user swipes away in recent. The next version is only Android Q but Android R already mentioned that screenshots would be changed.

Some clarifications were made on Android Q’s new Desktop Mode, saying that it’s a “developer option targeted for application developers”. Android Q is getting a system-wide dark mode. Android Q devices are also getting Camera2 API/Camera HAL3. Jetpack Compose UI framework has been added. Android framework will be using the Vulkan graphics API for UI rendering while the gesture bar will be more dynamic.

Don’t be surprised if you see Storage Access Framework improvements as such help enhance the security and privacy of the platform. Project Treble was noted to have improved adoption of Android Pie compared to Oreo so we can expect more improvements in Android Q. Screen Recording feature is still not finished. Most apps can now be set to Dark Theme. In the near future, gestures will also work with third-party launchers.

The Dynamic/Logical Partitions available will not limit custom ROMs. Android Q also introduces the CameraX Jetpack library, CameraX Vendor Extensions, and Memory Management Improvements. Wireless ADB is possible if you root your device first but the feature is still being evaluated. When asked if Google still tests on Android tablets, a dev said Google is still doing tests and fixes every. The company is also said to be working with OEMs and others “ensure a good Android tablet experience” all the time.