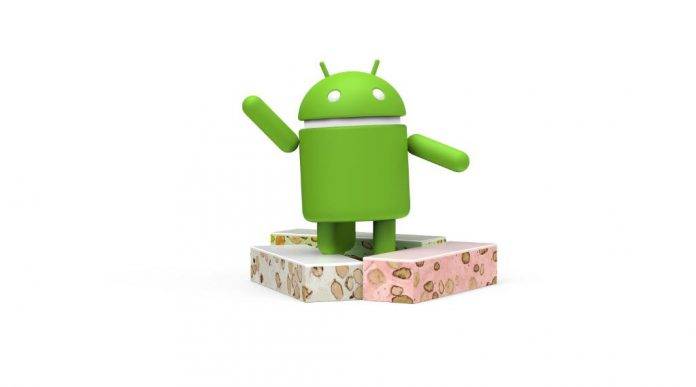 In probably what is one of the faster processes of integration into the Android market, Google’s monthly distribution numbers now say that after June 2017, Android Nougat users now comprise over 11 percent of all Android users. This is approximately 10 months after Android 7.0 was officially launched.

The Android distribution numbers point to Android Marshmallow as the top version being used globally, at almost 32 percent or powering nearly one-third of all Android devices out there being used on a daily basis. Android Lollipop is logically next with a little over 30 percent of all Android users, and Android KitKat is third at 17 percent. 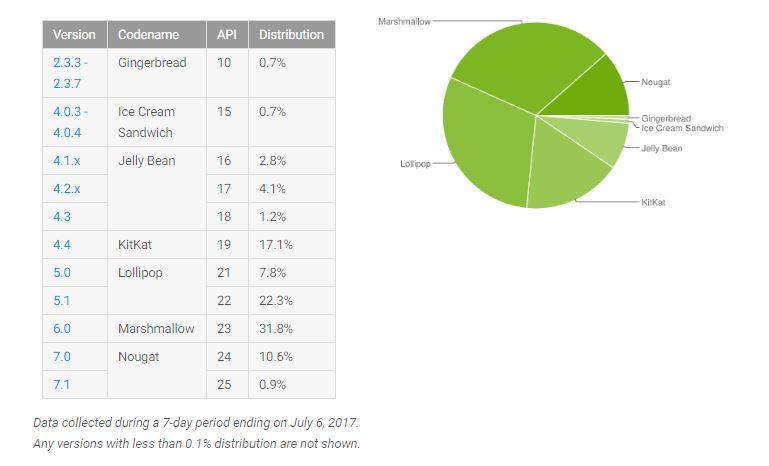 That Android Nougat now has 11.5 percent of all Android users is actually good news for Google, because it means that there are more people transitioning to Nougat, and it is getting easier for people to get access to Android Nougat or get a ROM that is based on Nougat. We’d like to see a better transition rate in Android O, of course, but that’s really up to the people if they see the need to upgrade to the new version coming out in probably a month’s time.

Meanwhile, the end is near for Android Gingerbread and Android Ice Cream Sandwich, both totaling only 0.7 percent for this month’s distribution numbers. It won’t be long now, and we’ll be saying goodbye to these older versions soon.