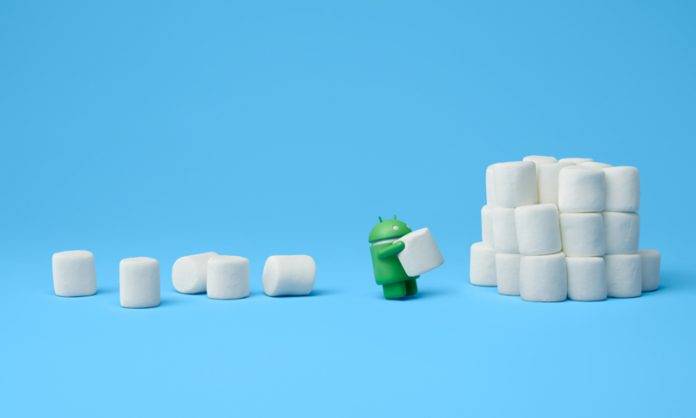 For a huge period of time in 2016, it was Android Lollipop that reigned supreme in the Android Distribution numbers. This are the figures that Google counts every month to see what versions of Android are being used out in the market. Android Marshmallow still has to overthrow Lollipop out of the throne, but January 2017 has closed the gap considerably.

At the end of January, Android Lollipop is still the most used version of Android, at around 32.9% of the pie. That’s down by 3 percentage points from November 2016’s numbers at over 35%. Meanwhile, Android Marshmallow usage has grown to 30.7%. This is quite a growth in just 2 months, being at over 15% at the end of November 2016. 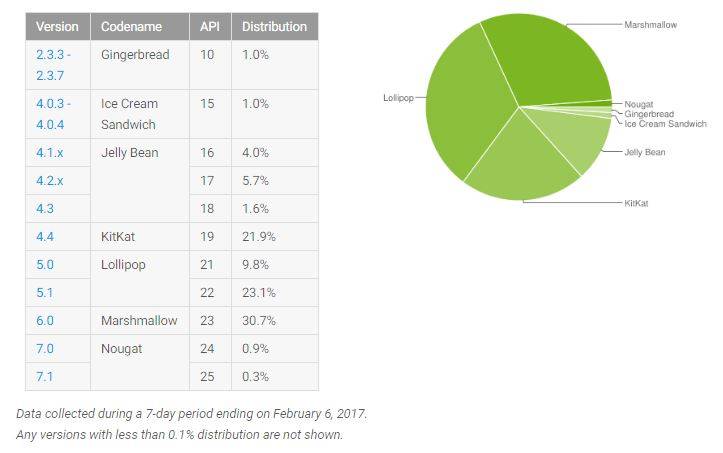 There is still over 20% of the market that use Android Kitkat, while Android Jelly Bean users are slowly dwindling at 11%. Android Nougat, the latest and greatest version of Android that launched late in 2016 is almost exclusive to the newer phones at this point, and the number is still just over 1% of the market.

We can expect the number of Nougat users to grow after Q1 of 2017, when all the early year trade shows will have been done. It’s also notable that Android Froyo is completely out of the market now, as Google does not show numbers less than 0.1%.