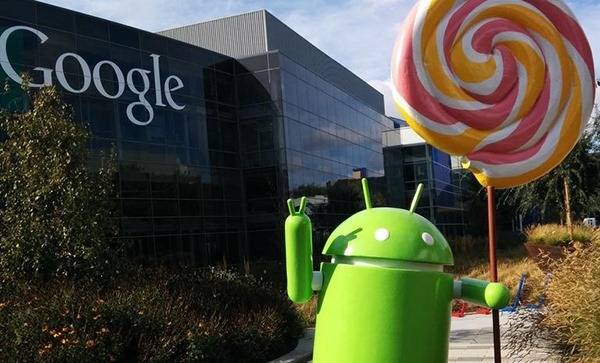 Things seem to be looking up once again for the latest Android version. After a slight slowdown in the past month, Android Lollipop, which now covers 5.0 as well as 5.1, nearly doubles its numbers, cumulatively reaching almost 10 percent of the Android pie. This is definitely a good sign not only of adoption but also of helping reduce the extremely diverse Android versions in the market. That said, the major “shareholders”, Jelly Bean and KitKat still hold sway, but they are all going down as well.

In fact, Android Lollipop is the only version that went up this month. All the rest have seen a downward trend though not as drastic as Lollipop’s jump. Quite amusingly, Android 2.2 Froyo is still in the chart but has finally broken its streak of not moving at all for months. Gingerbread (2.3) and Ice Cream Sandwich (4.0) are both on the 5 percent mark, the last two holdovers of an almost ancient generation.

The Jelly Bean brothers (4.1 to 4.3) all went down but together still hold 39.2 percent. Not that far behind is KitKat (4.4) which, for the first time in its history, has actually lost some space, from 41.4 to 39.8 percent. Of course, the two still hold majority of the Android Distribution pie, but things are looking hopeful, despite many devices, particularly the low end or enterprise-oriented ones, still carrying something as old as Android 4.2.

We’re expecting the upward trend for Lollipop to continue next month, especially with the launch of the LG G4. New devices are also being revealed here and there, some of them carrying the latest version. Updates for existing device are still going, though rather slower than hoped. And we’re still waiting on word for Sony’s real 2015 flagship, which will run Android 5.0 or 5.1 out of the box.