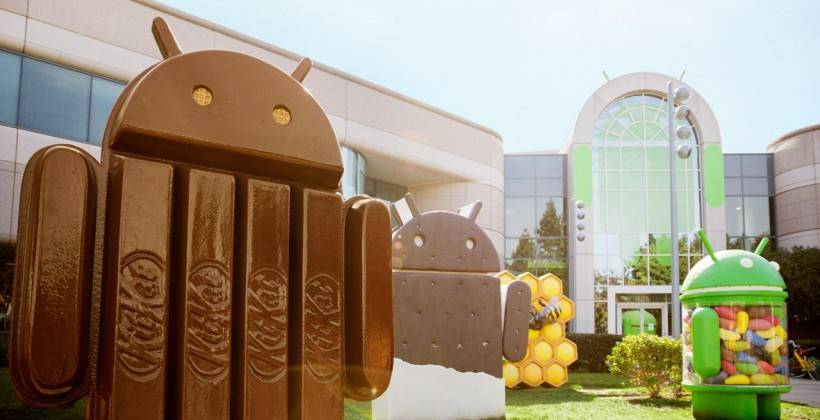 Even at the height of the hype for the release of Android 5.0 Lollipop, Kitkat usage continues to grow as the version of Android that is being adopted the most. It might take a while before Lollipop starts to even be in the picture, so Kitkat is still THE go-to version of Android.

From the end of October, Kitkat usage was at 30.2 percent. That has grown by 3.7 percent – to 33.9 – by the end of November. We still expect more growth as people flock to the stores this holiday season and buy more Android devices – most of which will still be sporting a predominant Kitkat flavor.

Jellybean usage continues to drop, this month to 48.7 percent from just a smidgen over 50 percent last month – we expect that trend to continue. Froyo versions account for less than one percent, while Gingerbread falls below 10 percent for the second consecutive month. ICS usage drops to 7.8 percent from last month’s 8.5.

We also expect that the numbers starting January will include Android Lollipop, as more and more people and manufacturers update their devices to the latest and greatest version. That will not be too long a wait, we presume.