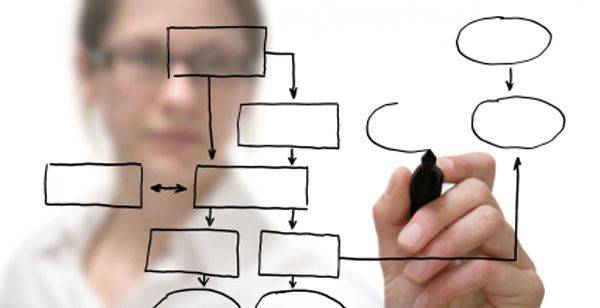 Want to develop for Android? There’s good news: according to a recent survey, Android developers earn a very decent salary, and the job market is growing rapidly. Best of all, you’ll get paid more than an iOS developer!

We kid, but the truth is that mobile development in general is a growing segment of the overall job market. According to CyberCoders, the year-over-year expansion is as much as 150%. The survey, which polled more than 10,000 companies that hire candidates to develop specifically for iOS and/or Android, averaged the salary earned as well as hiring data for two slightly different titles.

The data, which you can see in the chart below, shows that the average salary for a Developer to be right around $107,000/annually. Their bosses, a Senior Developer, will earn right around $131,000 a year (we’re speaking of Android, specifically). While the job market is steady, CyberCoders also expects to see jobs for Senior Developers increase 200% in 2014.

If CyberCoders is referring to Hiring Rate as the growth rate for the position, and not the pay rate at which they were hired, we can deduce the job market to be strong. When combines, the average growth rate for Android developers would be around 90%, with Senior Developers seeing a 133% hiring rate to 47% for Developers.

While not quite as in-demand as their iOS counterparts, Android developers are certainly seeing their hard work pay off. The tinge in hiring Senior Developers seems to indicate that those doing the hiring are starting to understand the importance of mobile traffic, and want leadership to guide their projects in the right direction.