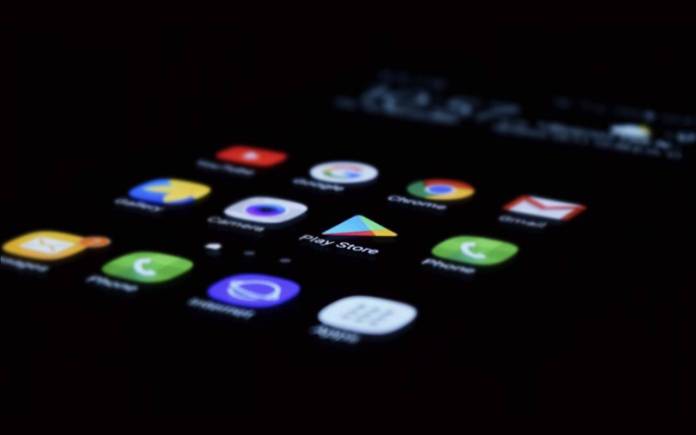 Good news to all the Android developers out there. If you’ve wishing for the developer fees to go down, your prayers have been answered. Google has announced that it is reducing the developer tax to 15%–down from 30%. This is a major change because that means a dev’s profits can be doubled. For over a decade now, Google has been collecting fees from the developers at a flat rate of 30%. It’s fair enough but over the years, many people have been complaining that it’s too much.

Android’s business model needs to be updated and that’s what is happening. There isn’t a single fee but Google has introduced different programs that can support both the company and the developers. A service fee of 15% (or less) is required from the developers. There may be still be some additional charges but those are to support the ecosystem.

Subscription fees are reduced to 15%. Digital subscriptions are preferred by many developers and the lowering of fees will further help the developers beginning January 1, 2021.

Google is allowing developers to build more for other platforms as it encourages cross platform experiences. This includes apps for smartphones, TVS, smartwatches, tablets, and cars among others. One related effort is the Play Media Experience program that encourages audio/video/book developers by building cross-device experience. With the lower service fee, developers were able to work on them.

Fees in Media Experience program will also be changed so more apps and improvements can be made. It can even reach low up to 10%. Google is expected to announce other good news on October 27-28, next week, at the Android Developer Summit.