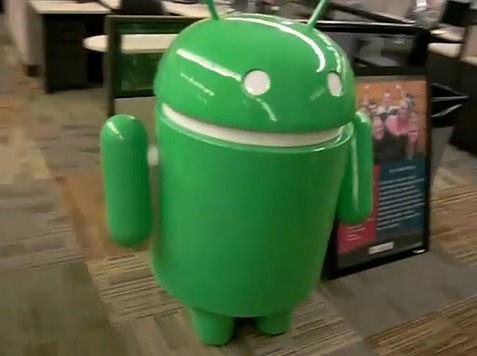 The creator of this project also notes that this project took about a month to make, is made of foams, wood, and plastics, and stands a total of four feet tall. It’s arms are 42 inches wide, and there’s no plans for mass producing it at this time – WHYYYYYY. I need to put it next to my R2-D2 cooler – an object every comic book sci-fi fanboy should also own. Check out the video and make one yourself!