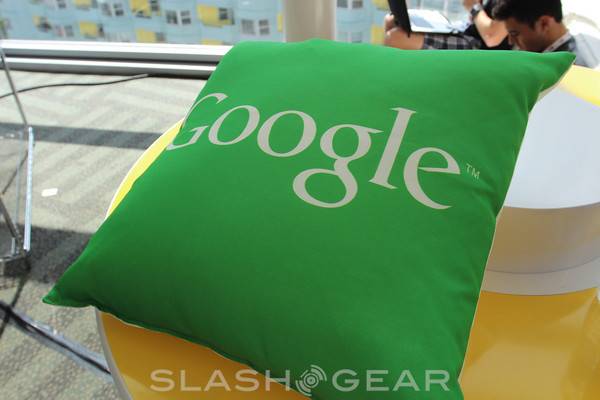 At MWC this week, Android and Chrome chief Sundar Pichai had something interesting to say about WhatsApp. According to the Google SVP, they never made an offer for WhatsApp. This contradicts earlier reports that Google was dead set on acquiring WhatsApp, even going so far as to offer cash to be notified of any other offers for the messaging service.

Though he denied any offer was made, Pichai did say Google was in discussions with WhatsApp about working together. The current thinking is that Facebook wanted to keep WhatsApp from Google, and though that could still be true, Google says it was less urgent than previously thought. “We never made an offer to acquire them. Press reports to the contrary are simply untrue” said Pichai.

Messaging services are fast becoming the chic new pick-up for tech companies, with various major players swooping up smaller messaging services around the world. Though WhatsApp CEO Jan Koum never commented on any Google offer or discussions, several reports suggested Google was interested. Pichai is at least willing to go on record about Google’s involvement.

We wouldn’t have blamed Google for wanting to acquire WhatsApp, either. For Koum and his team, who can now operate WhatsApp under the auspice of Facebook, the current deal is likely better than any Google could have made. Holding onto their identity seems important to WhatsApp, and Google would have likely rolled them into another service — like Hangouts.