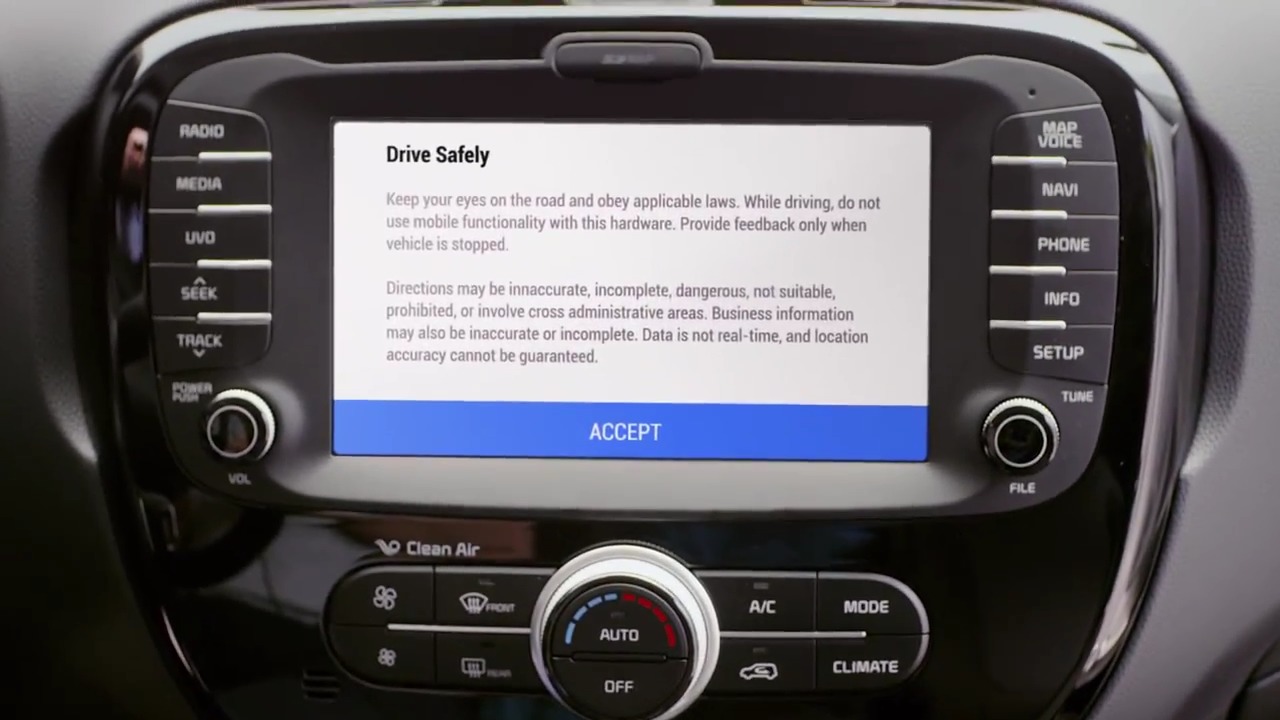 Along with the announcement of Google’s Android Auto thrust, the Open Automotive Alliance welcomed 28 new members to the group, from car makers like Volvo to equipment manufacturers like Pioneer. And, naturally, some of them are quite eager to announce their support for the new initiative, along with a schedule for supporting models.

Audi is one of the founding members of the OAA and is naturally quite excited about the first fruits of that alliance. In Audi’s case, Android Auto will be integrated into the automaker’s existing Audi MMI infotainment system. Once a user connects his or her smartphone to a compatible car, the system will prompt if the user wants to “project” Android display and controls onto the MMI. One interesting feature of Audi’s implementation is that apps that display videos or text-heavy content will be blocked while the car is still in motion, definitely a handy safety feature. It seems, however, that users will have to switch between Android Auto and Audi infotainment functions, or disconnect the smartphone, if they want one or the other system’s functionality.

Hyundai, another founding member, will also be integrating Android Auto into its own Audio Video Navigation (AVN) system. The integration will be a bit more seamless, at least according to Hyundai. Users will be presented with both Android Auto and AVN features without the need to switch back and forth between the two. Additionally, users will also be able to connect to Android Auto via old-fashioned wired USB.

Volvo is one of the new additions to group and it is eager to jump in. Like the other two, it also has its own in-vechicle infotainment system called Volvo Cars. This one’s a bit unique as its touchscreen is oriented in a portrait position. Theoretically, this will allow both Android Auto and Volvo Car content to coexist on the same screen, though Volvo is a bit light on the details here. Users will be able to control Android Auto not just through voice commands or the dashboard touchscreen but also through controls found on the steering wheel itself.

Volvo happens to also be be the earliest to showcase Android Auto to the public, with a viewing of the new compatible XC90 scheduled for the Paris Motor Show later this year. Audi will be integrating Google’s car system into new models starting 2015. Hyundai will also follow suit and will announce select 2015 models that will house Android Auto on their dashboards.