It’s not news that Crestron home automation users use their iOS based smartphones and tablets to control their system.  It saves them thousands over proprietary hand programmed remotes and offers flexibility as well.  But what IS news today is that Crestron has announced that Android users will now be able to join in the savings as well.

The app, slated for release later this Spring/Early Summer, will be able to control everything from Lights and sprinklers to security and suveillance systems, and even home theater systems.  Anything the custom remotes can do, Crestron says the apps will do. 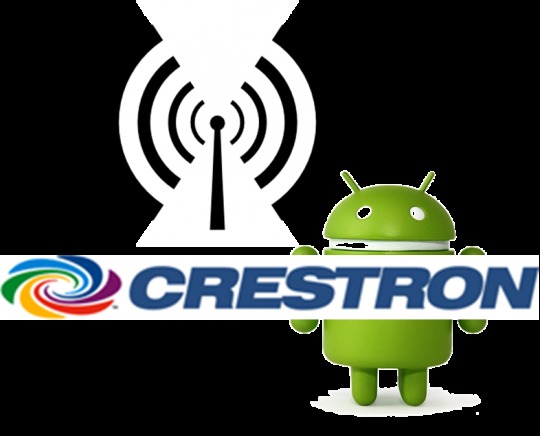 Traditionally, home automation remotes are custom built and programmed and can cost thousands.  Just for a remote. What’s better for home automation fans who enjoy Android or iOs handsets is that this price plummets to the few dollars of an app and also be able use them for other things congruently like surfing the web and email.

For home automation users, it’s a win-win.  Course, the installers won’t like it.  Pray for them.