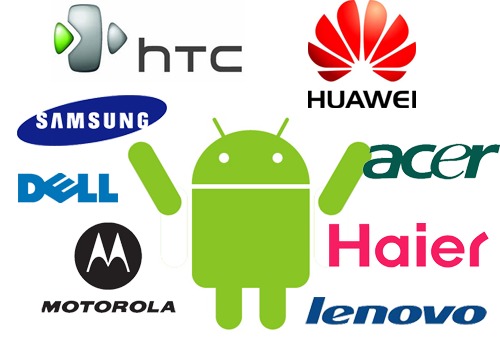 We all know Microsoft was the biggest player in the mobile OS arena for a long time, not because WinMo was the best, but because it was a lonely business in the past. With more and more cellphone makers turning to the free Android OS from Google, all that is changing. The New York Times and FT.com, had each an interesting article on that matter.

With about a dozen Android phones announced this year along, and maybe dozens more coming next year, Google, it would seem, is about to get so far ahead of Microsoft. We know that Motorola has dropped WinMo from its entire line to switch to Android. And even Palm – a long time WinMo supporter – has dumped the Redmond OS in favor of their new webOS.

Add to the mix the poor satisfaction rating among the WinMo customers, and it doesn’t look good at all for the Redmond giant. With 32 carriers in 26 countries, Android is becoming a big player in the cellphone arena, and it has been out in the market only for a year, so the future for the relatively young OS looks bright.

Lets not forget though, that the Microsoft OS still has many corporate fans, so I would not say WinMo is dead, but with the rest of the players updating their systems faster and more efficiently, Microsoft needs to watch out. What do you think about this situation? Don’t forget to let us know in the comments area.