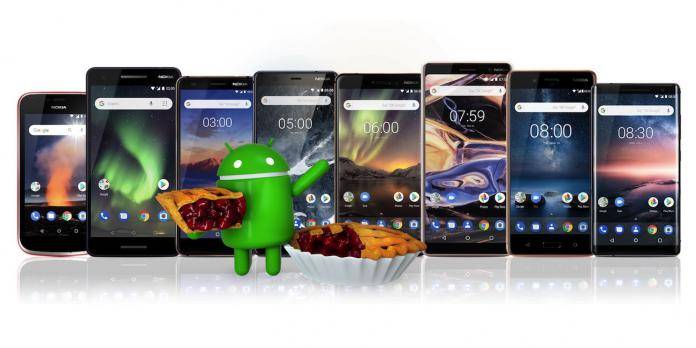 Pure, secure, and up-to-date. That’s the promise of Nokia with every smartphone it introduces. The event yesterday in London presented the Nokia 7 together with the True Wireless Earbuds and Pro Wireless Earphones. The HMD and Nokia executives are positive about the new smartphone as several phones sold out. They have captured the attention of the public with their key features and price despite being new in the Android market. We have no numbers but the company is determined to continue working hard to ensure its place in the industry.

This is Nokia’s second lease in life after failing. Joining the Android community is a good decision for the brand and for us consumers, we have more choices. We’re more confused than ever but it’s a good problem.

The Nokia 7 joins the line up of Nokia Android phones as presented at launch. We also learned the Nokia phones are getting the Android Pie update. We know the Nokia 3, Nokia 5, Nokia 6, and Nokia 8 will get a slice of Pie but no idea when exactly.

Nokia takes pride in the following: Design and Craftsmanship, Real life Performance, and Best of Google. We agree to all those things but right now, we want to know when Android 9 will be ready.

To review, Nokia 7 Plus already received Android 9 Pie. All Snapdragon 600-powered phones like the Nokia 6.1, Nokia 6 Plus, and the newly announced Nokia 7 also have Android Pie. The premium flagship Nokia 8 and Nokia 8 Sirocco will receive the Android 9.0 update shortly. We’re not sure what shortly means but the should be anytime this fourth quarter or just before 2018 ends.