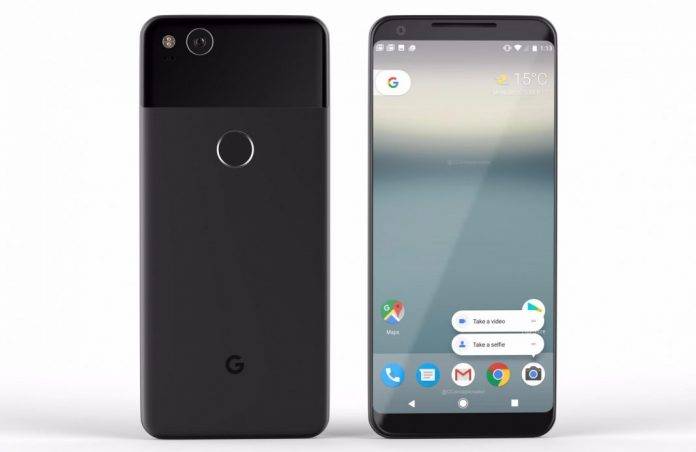 The second-gen Pixel 2 and Pixel 2 XL phones are two of the most popular Android phones today. Mainly not because they are the best today but because of the issues surrounding them. We’ve heard a number of complaints and criticisms against it but no doubt, the Pixel 2 series still has one of the best cameras today. The new phones are ready to be upgraded as AT&T releases the highly anticipated Android 8.1 Oreo OS update.

The update weighs 531.78MB so make sure you have enough space before you download and install the new platform version. Note this is already Android Oreo 8.1 and not just Android 8.0.

You will notice the Bluetooth battery indicator in Quick Setting plus the colors menu added to the Display tab in Settings for both phones. Fixes to a number of issues like audio not playing through the speaker, audio distortion in video playback are ready, and hamburger and beer emojis are included.

Expect the OTA to be delivered anytime soon. Make sure you are connected to a reliable WiFi connection or mobile Internet such as AT&T and battery is fully charged before you proceed with the download process.