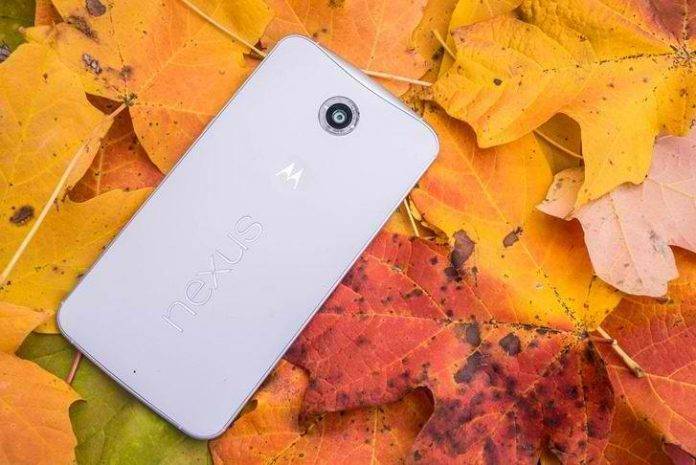 We can’t believe we’re saying this, but it’s a fact that by today’s standards the Nexus 6 is already an old phone. It was released in November 2014 and is already 2 years old. That’s not to say that it’s not usable – it is still a competent device. And it is still, by Google’s own dating, still qualified for support and an upgrade to Android Nougat, and it has already received that. Now for Android 7.1.1.

The Motorola-made Nexus 6 has been updated to Android 7.0 and users have already been waiting for the bump to the latest and greatest – that being version 7.1.1. But the update has been curiously delayed. There was no official word about the delay, save for a short statement given to Android Police that says that they “found a last minute bug that was specific to the Nexus 6, which has caused the delay of the 7.1.1 OTA rollout.”

Google says that they have since fixed the bug and they are ready to roll out the update in January 2017. So that’s good news for Nexus 6 owners who did not receive update 7.1.0 – because no Nexus device received that anyways. From Android 7.0, the Nexus 6 will get Android 7.1.1.

If we take Google’s word for official updates, this could be the last update that the Nexus 6 is supported. So Nexus 6 owners, enjoy this update, because it will probably be the last official one.