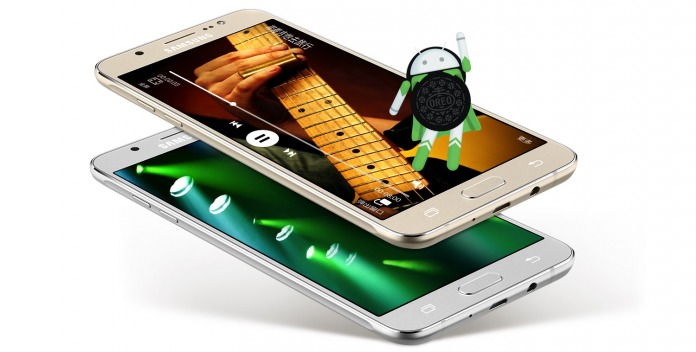 Some of you may already be looking forward to the 2018 version of the Galaxy J phones but the Galaxy J5, at least, its 2016 model has yet to receive the Nougat upgrade. No need to wait that long because the OS update is now available. What’s better is that it’s already the Android 7.1.1 version. Problem is, it’s only ready for those in Poland. Don’t worry, this also means it will be ready in other parts of Europe as well before this year ends.

The South Korean tech giant has been working on this one and we’re guessing other Galaxy J series phones will also get the chunky Nougat update. After that, then we can start anticipating for Android Oreo. Not all Galaxy J smartphones will be eligile for Android 8.0 but we’re crossing our fingers the OS update will be ready sooner than soon.

Samsung is also updating the Experiene 8.5 as part of the firmware. This brings a number of features and functions to the Galaxy J5 (2016) that are presently found on the new Galaxy Note 8. This version is simply an enhancement of the Experience 8.1 software that was based on Android 7.0. We initially saw this on the Samsung Galaxy S8 that was launched earlier this year.

An OTA alert or notification should be received by Samsung Galaxy J5 owners but if you still haven’t seen any special message, then you can check your settings manually. Proceed to Settings> About Device> Download Updates Manually.