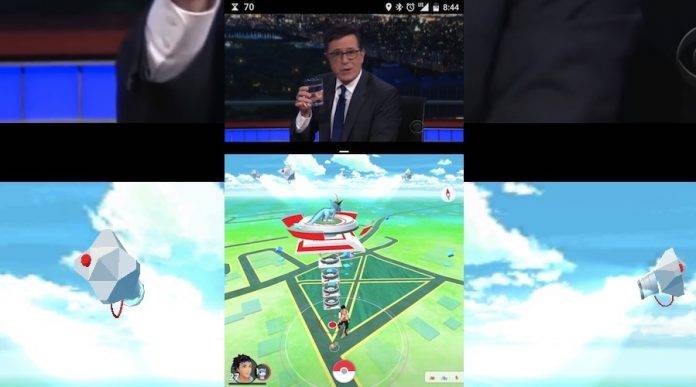 Only a few people are enjoying Android 7.0 Nougat. It may take a while before devices from different OEMs take a bite off the chunky Nougat. It way be a challenge for some because others haven’t even gotten the fluffy Marshmallow. For those phones ready with Android 7.0, you may probably be familiar with some of the features by now.

Split-screen isn’t exactly a new thing but it’s only now that the stock Android is making it as one of the base features. Custom ROMs have had it for years but Google decided to use it officially as one of the major features.

You can use the split-screen in both landscape or portrait. It allows one device to show two “windows”, each one running one app. The apps are resizable only in portrait mode. If you’re a developer and want to use the split-screen, you can set a minimum app height. This means the app or windows on the bottom part of the screen can be resized bigger than the one on top or vice versa.