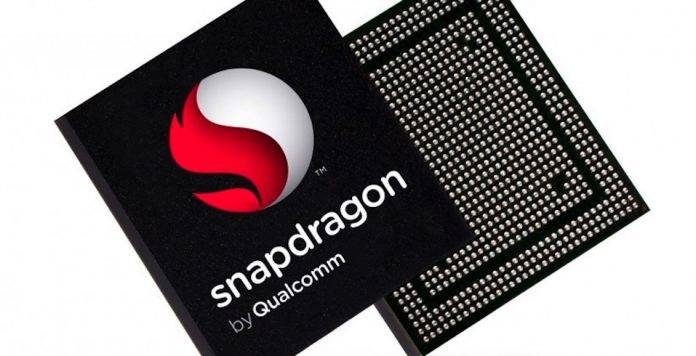 When is my smartphone getting the Android 7.0 Nougat update? People are already asking. The Android community wants to know the truth. That’s not out of frustration but rather just a valid question since some devices haven’t received Marshmallow yet. How fast can a phone get a bite of the chunky Nougat if it hasn’t even gotten a taste of the fluffy Marshmallow?

By now you must know that not all phones can be updated to a certain OS version because of several requirements and limits. Obviously, the latest Android 7.0 Nougat requires higher specs so it’s expected that not a lot can enjoy the sweet dessert, jumping from either Lollipop or Marshmallow.

More often than not, the eligibility for the upgrade depends on the processor used. Just look at what chipset is installed and you can tell if it’s ready for the next update. As for the Snapdragon 800 and 801, rumor has it that devices running either of the two won’t get the Nougat. This translates to the release being hampered as well.

We’re not surprised that there’s a bit of delay because this year’s schedule started early. Even Samsung admitted that updates may be delayed for some time for a few models. So if you own a Qualcomm S801 or S800-powered phone, don’t get mad at the Android team or your OEM if you won’t receive the Nougat OS.

We’ve been hearing information about what models will get the software update but nothing much on those that won’t. Here’s a list of those “unlucky” devices: Samsung Galaxy Note 3, Samsung Galaxy S5, LG G3, Sony Xperia Z3 Compact, Sony Xperia Z3, ZTE Axon, 2nd-gen Moto X, and OnePlus X. The phones listed are about three years old already so we’re not wondering why they can’t get the latest Android OS. They’re old. If you still have any one of the phones we mentioned, maybe it’s time that you upgrade your device.