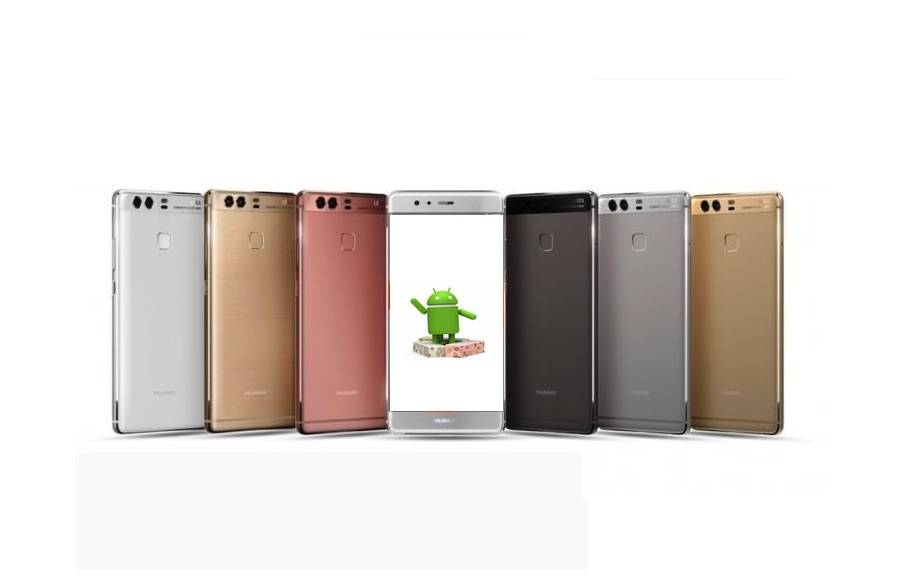 The next flagship smartphone to get a taste of the Nougat is Huawei P9. The handset is sold out of the box powered by Android Marshmallow and finally, it’s getting the “nutty” update. The Android Nougat Beta Build is now ready for the P9. No word on the other Huawei devices getting Android 7.0 but we can expect similar announcements in the coming weeks and months.

The Android developers have been working hard on the Nougat. Developer Previews were released the past months and we’re actually now on the fifth developer preview. At first, we thought that aside from the Huawei P9, the Mate 8 would also be getting the Nougat. It turned out that build is only for the P9. This particular Android 7.0 is already topped with the updated EMUI 5.0.

We already know the basic Android 7.0 Nougat features but the Huawei P9 will receive some major improvements like the EMUI 5.0 optimizations on the camera, Phone Manager, and battery management. There’s also the multi-user mode feature, optimized interactive gestures, Huawei’s own ROG power saving technology, and enhanced traffic management. Other optimizations are noticeable on the Weather app, registration time, and networking speed.

A video demonstration was posted on XDA. Watch below:

OTA links are available from HERE. Make sure you get the EMUI-EVA-C900B040SP11-log build because it is the latest.