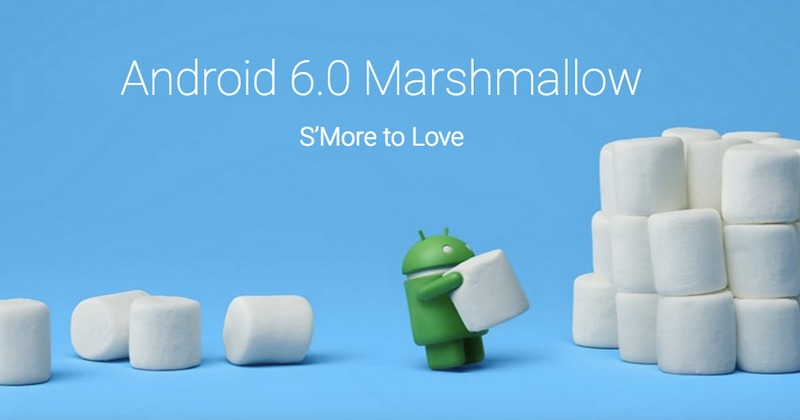 The Android 6.0 Marshmallow is almost ready for public release and we can expect the OTA update to roll out next week. We knew that the latest Android version will be out as soon as the Huawei Nexus 6P and LG Nexus 5X are launched. True enough, Google quickly announced that software will be released soon but only for some Nexus products, at least, for the initial rollout.

With all the new products and offerings, Google has also launched a new micro-site that explains the features of the Android 6.0 Marshmallow. You’ll read all about the new version’s “fluffiness” here and discover “S’more to Love”. 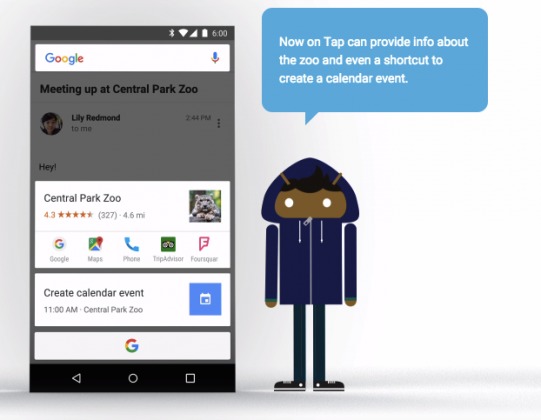 Android 6.0 Marshmallow boasts a ‘Now on Tap’ features that brings you useful and correct information you need. Apps and related content can show on the feed as cards with just a simple tap.

The Marshmallow brings advanced battery-saving modes to the device. With the Doze and App Standby modes, battery life will last longer. ‘Doze’ mode makes the phone sleep whenever it is at rest. On ‘App Standby’ mode, unused apps will no longer drain the battery. 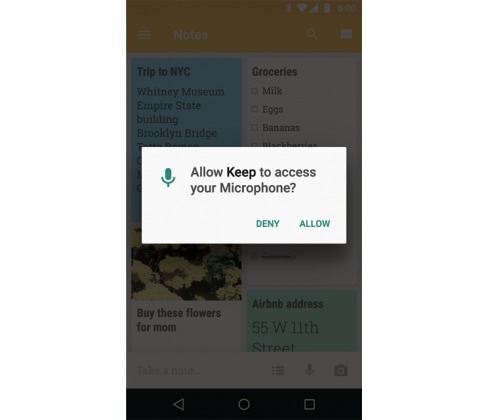 The platform also features a new user permissions system. You can define access and permissions so you won’t have to give information every time you use the them. Fingerprint security is made safer, more private, and even easier to set and read. With this, you can set your fingerprint data to unlock phone or authenticate Android Pay checkouts, in-app purchases, or Play Store premium downloads.

Google describes the Android 6.0 version as “chewy gooey” and with “melty goodness”. If you have any of the newer Nexus devices (Nexus 5, Nexus 6, Nexus 7 (2013), Nexus Player set-top box, 9 Nexus tablets), be glad that the software update will be available next week. So who wants s’mores?