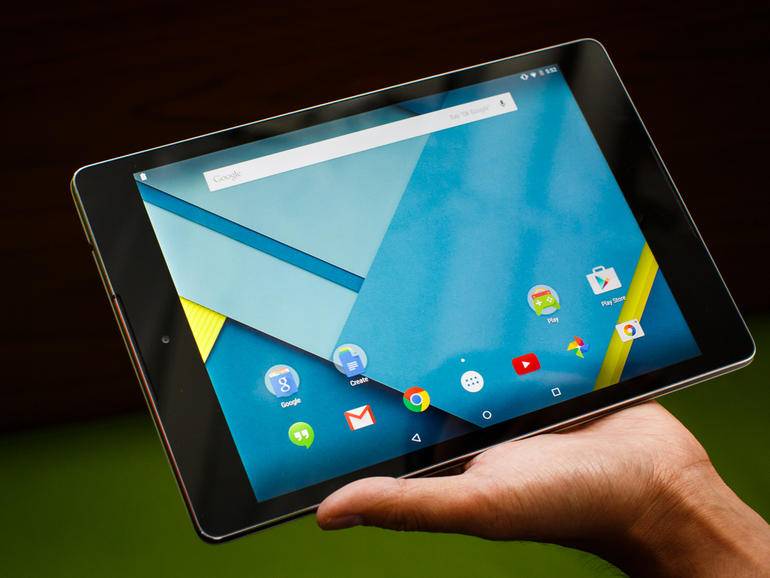 We told you about the 5.0.2 update for the Nexus 9 recently, and now, almost without warning, the next update is here! We’re talking about the latest and greatest Android Lollipop build, Android 5.1.1 Lollipop, now rolling out on OTA updates to Google’s flagship tablet. Oh the wonderful world of bug fixes and stability-slash-performance tweaks we can expect!

This can probably be counted as a lifeline for owners of the problematic Nexus 9 tablet who have been dealing with issues of performance lags, OS instability, even display issues on what was supposed to be one of the most powerful Android tablets out there to date. Here’s hoping that the 5.1.1 will finally give the owners a taste of what the Nexus can really become. 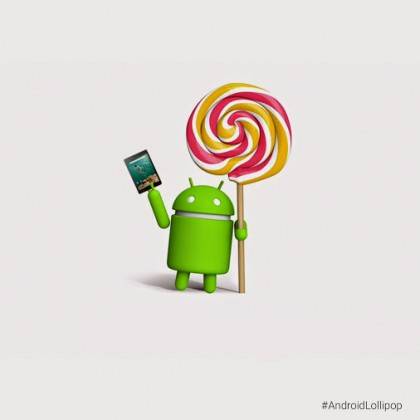 The fact that the Nexus 9 has a 64-bit chipset – the only Nexus device out there to have one – is probably the reason behind all the difficulties and delays of getting the Android 5.1.1 update to it. Google might have learned a thing or two about this, and we hope it won’t happen to this, or to future Nexus devices which will most likely have 64-bit chipsets as well.

If you own one, and have probably just updated to 5.0.2, wait for the notification for the OTA. Or if you’re the type, go on into your Settings > About device > Updates section and tap that like crazy until you get a response that the update is finally there. Make sure you do the updates connected to a WiFi connection. Enjoy!