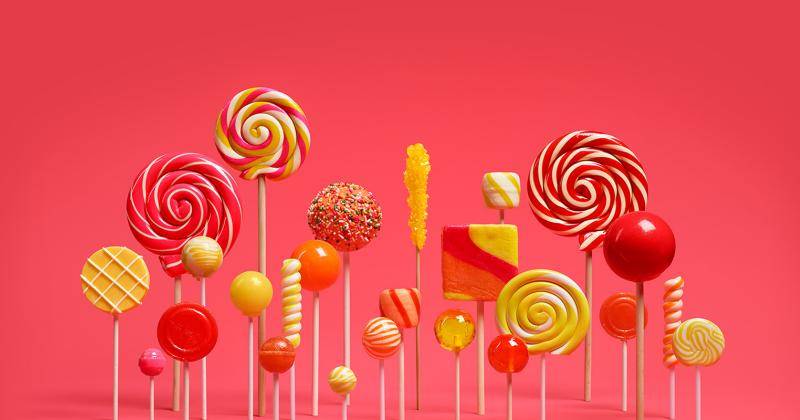 Google pushed, rather silently if not for a few keen observers, a minor update to Android Lollipop yesterday. While details on the nature of this update is still unknown, factory images for Android 5.0.1 are already available for Nexus tablets and for those who feel a bit more adventurous. But for those who are caught in between waiting for the OTA update, there is an option available to them now that the update files are available to the public.

Unlike a factory image, an OTA update is applied on top of an existing system, so it doesn’t involve a complete wipe of your device. However, it still does require a bit of know-how, especially familiarity with the ADB tool. The process is straightforward and yet still nerve-wracking especially for the uninitiated. Using ADB, one need to reboot the device into bootloader first, hit the recovery option, and then choose to “apply update from ADB”. Then from your computer’s command line, you use the command

to start the actual update process.

The links below provide the OTA zip files for the WiFi only 2013 Nexus 7 (razor) and the Nexus 10 (mantaray). No OTA for the Nexus 9 yet.

The files comes from Google’s servers so you are more or less assured of their authenticity (barring any download corruption). Of course, given the procedures involved, it might be wiser to wait a while for the OTA to land, especially considering it’s likely to be a very minor update. Still, if you want it here and now, at least you have the option.