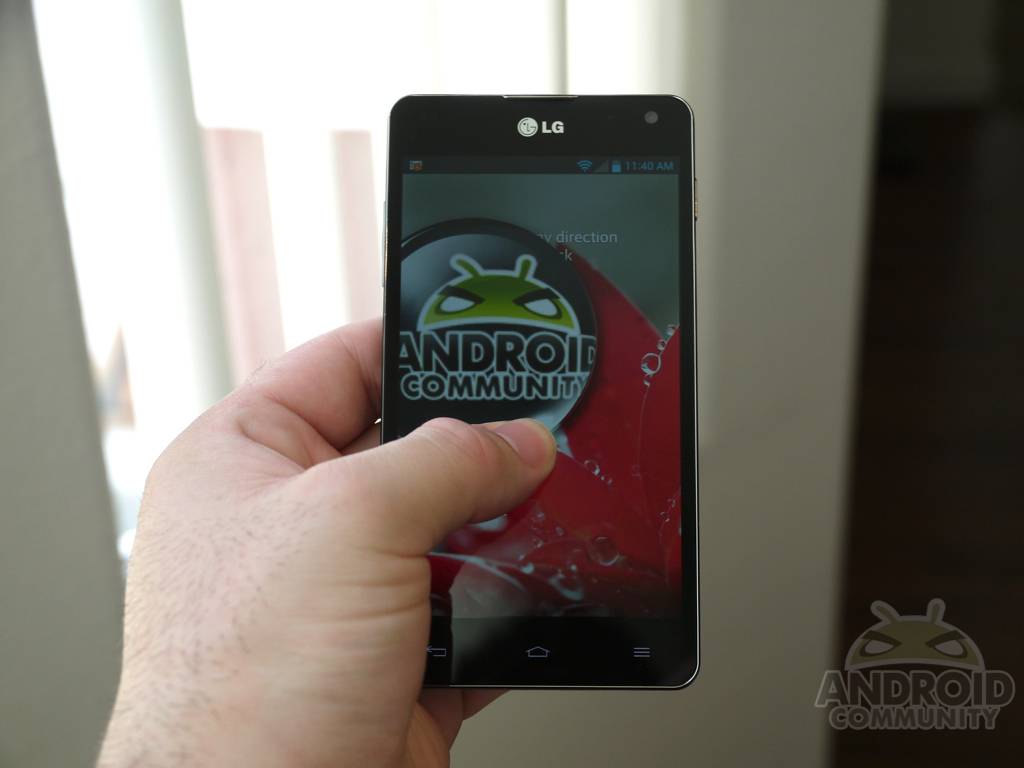 Although Android 4.4 is now out, only the newly launched Nexus 5 officially has this latest Android version. That, of course, hasn’t stopped the Android community from immediately getting Android 4.4 onto other devices that may never receive an official update. This growing roster of older devices now includes LG‘s previous flagship, the LG Optimus G.

The Optimus G was launched last year and is considered to be the predecessor of the LG G2, despite still using the “Optimus” name that LG has recently reserved for its less powerful devices. The hardware of the Optimus G are quite decent, even by today’s standards. It runs on a 1.5 GHz quad-core processor with 2 GB of RAM, 32 GB of internal storage, a spacious 4.7-inch 720p IPS display with a resolution of 1280×768 pixels, and 4G LTE connectivity. It can definitely hold it’s own and seems to be a good testing ground for Android 4.4 improved support for less powerful devices.

This unofficial Android 4.4 firmware comes via XDA contributor houstonn, who has taken the Android Open Source Project (AOSP) source code to build the image. It is compatible with the different models of the LG Optimus G including the E970, E973, and E971. Support for models E975, E976, and E977 can be achieved by flashing a different kernel after the Android 4.4 custom ROM has been flashed. Official builds coming from the Paranoid Android team are expected to arrive once the ROM team have switched over its sources to Android 4.4 as well.

While we would usually recommend taking care in installing pre-release builds or waiting for an official update, it seems almost unlikely that this smartphone will receive an official Android 4.4 update. Owners of the LG Optimus G who want to breathe some new life into their smartphones might then want to keep an eye on this build as well as on Paranoid Android’s future moves.