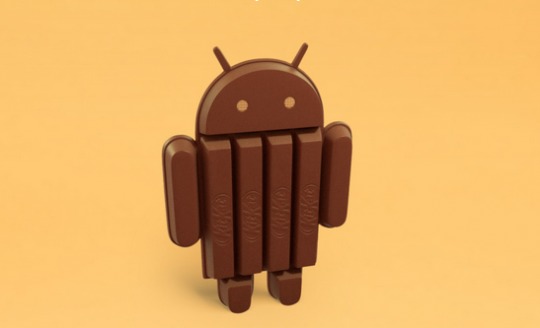 Google might be keeping a somewhat tight lip about its plans for the launch of Android 4.4, but they can’t prevent its partners, or its partners’ minions, from divulging its secrets. Such is the case, it seems, of a Nestle employee accidentally spilling the beans in the company’s KitKat Facebook page, confirming an October launch for the latest Android iteration.

At the beginning of the month, a KitKat Android statue entered the premises of Google HQ, heralding the coming of the next Android release, version 4.4, unsurprisingly bearing the name “KitKat”, instead of the Key Lime Pie that was earlier used. Of course, being a trademarked name, Google went into a partnership with Nestle to market its mobile operating system to even more people, even those that probably don’t even know what Android is.

There was immediately a rash of speculation on when Android 4.4 KitKat would launch, with most leads pointing to October, with majority pointing to the 14th. Now we have an unintentional yet still vague confirmation coming from Nestle. On its KitKat Facebook page, a Nestle employee responded to an inquiry regarding the availability of Andrid 4.4 KitKat, saying that will be available from October.

This still doesn’t give us an exact date but at least we now know that we’re in the right ballpark. Of course, Nestle could just cover it up as something that’s referring to the chocolate treat itself, but that has left the building quite some time ago.