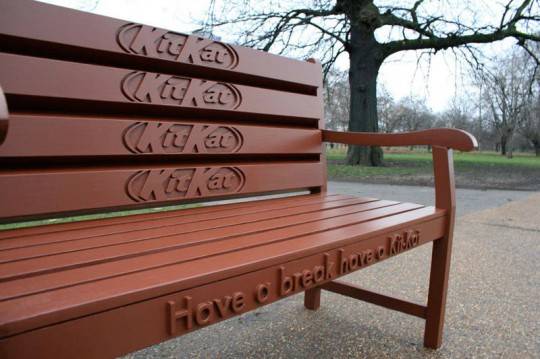 There has been plenty of chatter around Android 4.4 Kit Kat, however while we are seeing some differences as compared to Android 4.3 Jelly Bean, there hasn’t been anything really major. Well, according to a new report coming out of Korea, Kit Kit may arrive with more of a focus on larger screens. And by larger screens, we are not hearing anything about tablets, but about televisions.

The report was published on Korea IT News and makes mention of how “Google seeks to become the dominant TV platform provider with its next OS ‘Kit Kat.” This all seems to go back to an earlier report that was published by GigaOm, about Google looking to rebrand Google TV as Android TV.

To follow up, this new report suggests that LG has already received word of the rebranding and have received guidelines for Android TV. There was also mention of how unnamed industry insiders have said Google claims the “next OS has greatly improved its utilization in TV.”

Anyway, the important part here is to remember this is rumor and speculation. Key, Google has yet to confirm any of this. With that in mind, there could be some truth here. Given the amount of Kit Kat leaks we have seen, one would suspect a big smartphone or tablet feature would have come out by now.

That could suggest this next update will be the connection between mobile devices and televisions, sort of unifying Google TV with Android and having that come out as Android TV. But then, going with the same logic, why have we yet to see any killer new features that are television related leak?