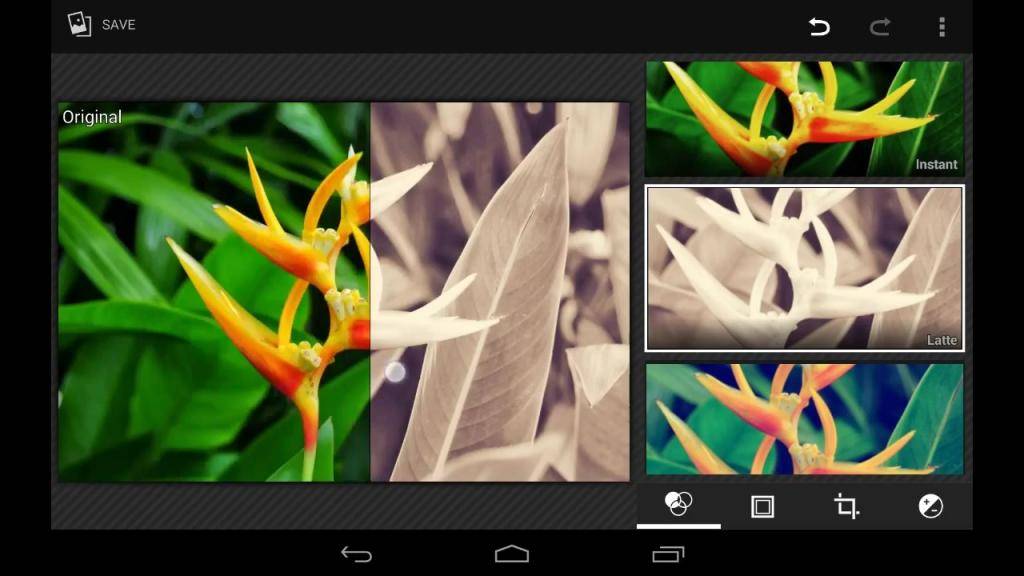 Image editors and enhancers are a dime a plenty on the Android platform, yet there is still something to be said about tools that come already preinstalled on any system. Even more can be said when such tools acquire new features that puts it closer with more advanced third-party versions, as is the case with the built-in Photo Editor in Android 4.4.

With the prevalence of popular tools such as Snapseed, PicsArt, Paper Artist, or Adobe Photoshop Touch, it is quite easy to forget that the default Gallery app also has a photo editor that might very well cover the basic use cases of touching up a photo that was just grabbed via the camera before uploading it to a social networking site or sending it through e-mail. While this photo editor doesn’t offer all the bells and whistles of those bigger apps, it does have a kind of simplicity and quick access going for it.

That photo editor has now been considerably enhanced for Android 4.4 and might soon have you reaching less and less for those other apps. The editor now includes a non-destructive editing feature that will help users make changes on the photo without worrying about permanently losing the original version. The user interface has also been improved to support both smartphone and tablet screen sizes. It also gains a variety of new advanced tools such as graduated filters, per-channel saturation controls, local adjustments, and more. Developer Nicolas Roard has released a video showcasing the new photo editor which you can watch below.

The other great news about this built-in photo editor is that now only will it be included in Android 4.4 KitKat but will also be included in the Android Open Source Project (AOSP). This means that this new editor will eventually be making its way to AOSP-based custom ROMs for everyone to use. 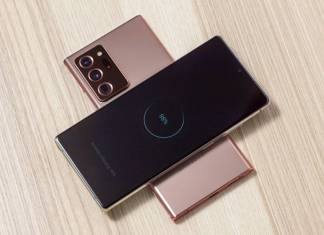 Rei Padla - August 5, 2020
The Samsung Galaxy Note 20 phones are out. Finally, after months of rumors, leaks, speculations, and teasers, the Galaxy Note 20 duo is ready...