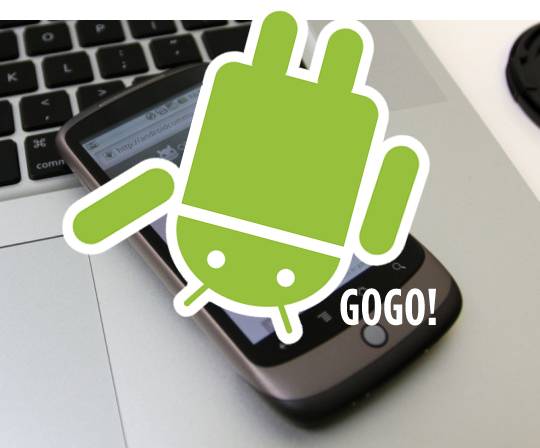 Google may have promised buttery and svelte performance from Android 4.4 even on low-end devices, but it has left its own old Nexus smartphones to bite the dust. But thanks to a few diligent individuals, the Nexus One might soon be joining in on the chocolaty fun of the latest Android release.

No matter how much users ask, it is almost unlikely that Google officially port Android 4.4 to significantly older devices. After all, the Galaxy Nexus won’t be getting it, and that smartphone was released in 2011 before the Nexus 4. What chance, then, does the 2010 Nexus One have? But at the same time, with 512 MB of RAM an a 1 GHz processor, it almost sounds like the perfect test case and success story for Android 4.4’s Project Svelte.

Luckily, Android is not so much a closed garden and the Android community is an energetic and determined bunch. A team of developers over at XDA, led by texasice, managed to pull it off. The unofficial ROM, currently called Evervoled, was based on the Android Open Source Project (AOSP) source code, with a dash of additional features which can all be disabled with a flick of a switch.

Things are not all fine and dandy yet, however, as some things are still in an unusable state. The new Android Runtime (ART) is currently broken and should not be used at all. The graphics drivers aren’t fully operational and both camera and screenshot functionality are practically broken. That said, the rest of the system is reported to be usable for daily use and there is still a bit of hope that these issues can be fixed in due time.