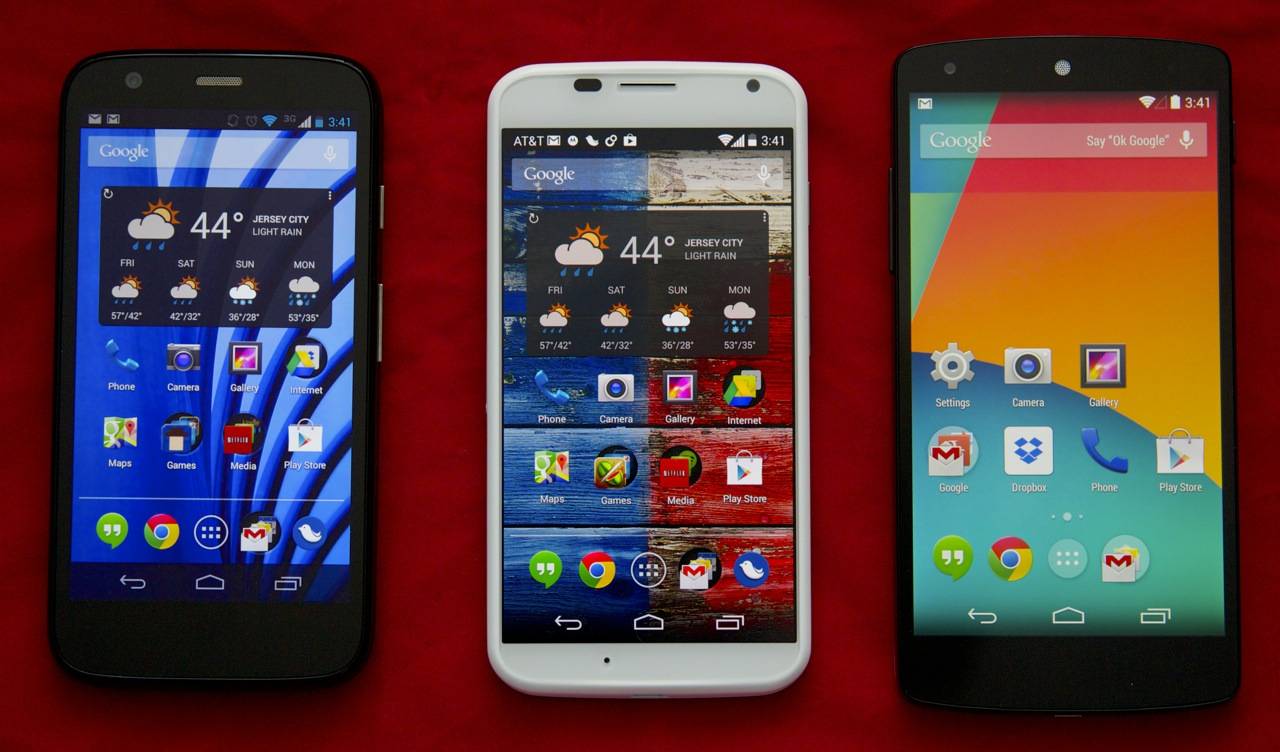 When Motorola released the 4.4.3 update to the North American regions last month, many were expecting that it will be rolled out soon to the other regions. However, Android suddenly and surprisingly released the 4.4.4 update just a few weeks later. So the OEM decided to just skip 4.4.3 and go straight to working on releasing 4.4.4 to the other markets, such as India.

Despite the sudden update from 4.4.3 to 4.4.4, users should not expect anything majorly different, since it is mostly a security update. But since India users did not get to go through 4.4.3 first, they can now see several bug fixes and a new look dialer, as well as the security enhancements and bug fixes for OpenSSL-related activities.