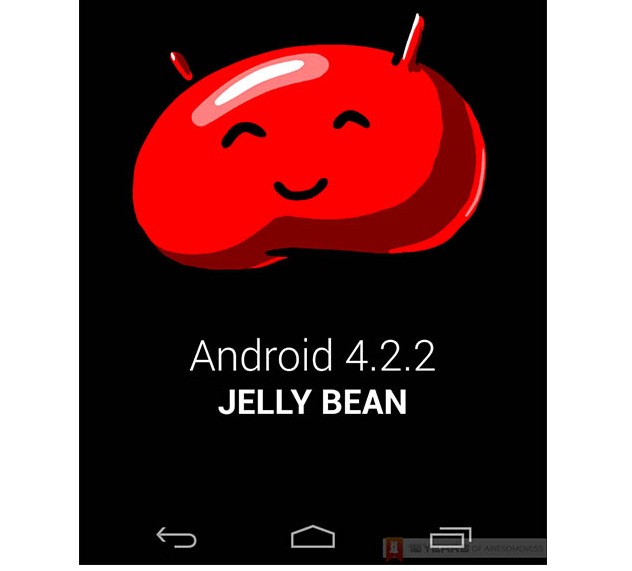 It appears that the last update to Android 4.2 Jelly Bean could arrive as soon as mid-February, then of course be followed by Android 5.0 Key Lime Pie in May. We’ve heard a few tips and seen reports of Android 4.2.2 Jelly Bean being found on a few Nexus 4 devices, but now it appears to also be on the Galaxy Nexus, Nexus 7, 10 and Google employee phones.

According to IBTimes, who claims to have already used a Samsung Galaxy Nexus with Android 4.2.2 Jelly Bean, the update is miniscule at best and only offers a few small tweaks and changes. This was expected however, since Google’s preparing their main update for the Google I/O event in May.

While we haven’t heard anything official from Google, multiple reports and videos have surfaced showing at least the latest LG Nexus 4 running 4.2.2 Jelly Bean for a select few. Google hasn’t pushed 4.2.2 to AOSP and it hasn’t been confirmed, but either way it’s coming soon. The leakster claims Google is aiming to release the last update to Jelly Bean sometime this month, possibly around mid-February and then continue their efforts on Key Lime Pie.

It looks like the 4.2.2 update will mainly be a security and bug fixing update, and we’ll get all the new goodies come 5.0 KLP. Sources mention Bluetooth updates and improvements across Android, as well as a few important security bugs have been patched. This should arrive soon, but we’re already looking forward to Android 5.0 Key Lime Pie and the Google I/O event in May.