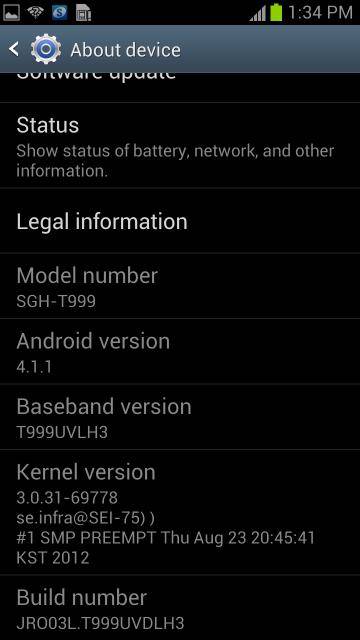 Earlier this week we saw our first official leak of Android 4.1 Jelly Bean for the popular Galaxy S III smartphone. The only problem was the leak was only for the international version, not for those here in the US. Today however the T-Mobile Galaxy S III has just received its own little box of Jelly Beans.

We’ve heard multiple rumors and talk that Samsung has been diligently working on an update for their new flagship smartphone, and that we very well could see Jelly Bean officially roll out by the end of this month. That is looking quite likely now that we are seeing multiple different models all get fairly stable leaks.

Thanks to XDA Developers the T-Mobile Galaxy S III Jelly Bean leak is available as we speak. So far it looks almost exactly like the earlier international leak, and we aren’t seeing much for changes. Samsung managed to keep this Galaxy launch all the same across all carriers so hopefully they’ll be able to roll out multiple updates with ease. 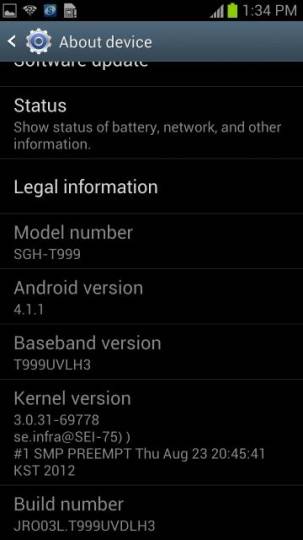 We still aren’t sure if carriers will approve and update their versions as fast as the international model, but as of right now it’s looking quite possible. In order to flash the leak you’ll be required to be running the latest official stock update from T-Mobile, and flash it in recovery. We are hearing some were able to keep root, but that is unconfirmed. As usual flash at your own risk. Enjoy!